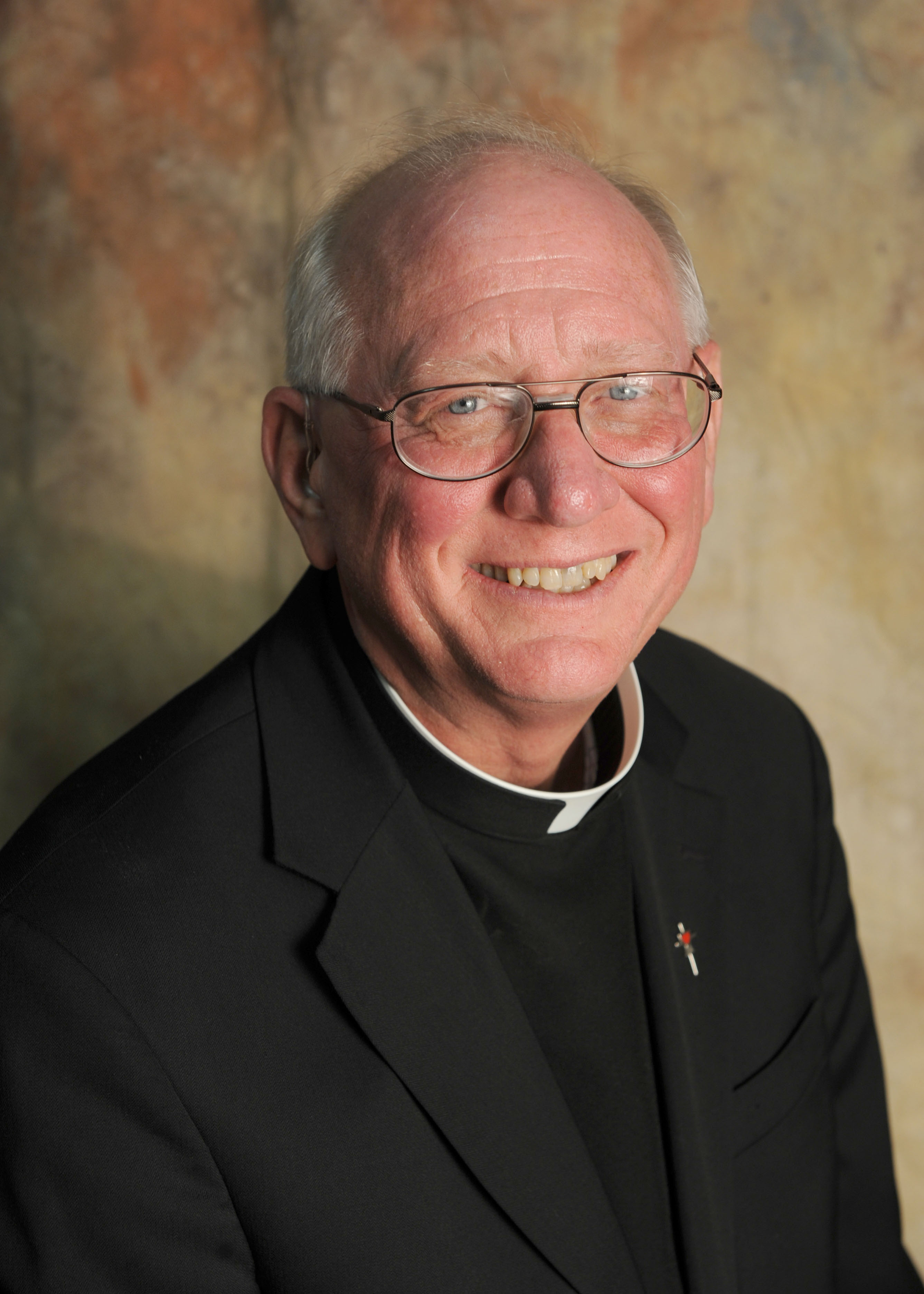 He entered the Missionaries of the Precious Blood in 1956, at Brunnerdale High School in Canton, Ohio, and was ordained on May 10, 1969. After his ordination, Fr. Wyen served as an instructor at Brunnerdale then at Saint Joseph’s College in Rensselaer, Ind. He also served in the leadership of the Congregation, including as a member of its general council.

Fr. Wyen was named pastor of his home parish, St. Augustine, in Minster, in 1983, and served there for 10 years. In 1994, after a sabbatical, he was appointed pastor of St. Henry Church in St. Henry, Ohio. Later, he was the pastor of the five parishes in the St. Henry cluster.

He encouraged his parishioners to grow into roles and responsibilities that they might never otherwise have considered, said Pat Stachler, a lay associate of the Missionaries of the Precious Blood who worked with Fr. Wyen at St. Henry Parish. “He was a visionary,” she said. “He had the ability to empower people to step out of their comfort zone and become involved in ministries in their parish that they would probably not have done on their own.” He saw, with a declining number of priests, that parish life was likely to change, and “he was always trying to prepare his parishes for the future Church,” she added. Fr. Wyen retired due to health reasons in 2008.

In 2009, he became part of the community at Briarwood Village in Coldwater, Ohio. There, he found a faith family to whom he grew very close, continuing in his priestly ministry as much as his health allowed. He often offered solace, encouragement and guidance to the residents and staff.

Friends may call at the Hogenkamp Funeral Home, Minster on Monday from 2:00 PM to 8:00 PM and on Tuesday from 9:00 AM to 10:00 AM. Memorials may be made to the Briarwood Activity Fund. Condolences may be left at hogenkampfh.com.