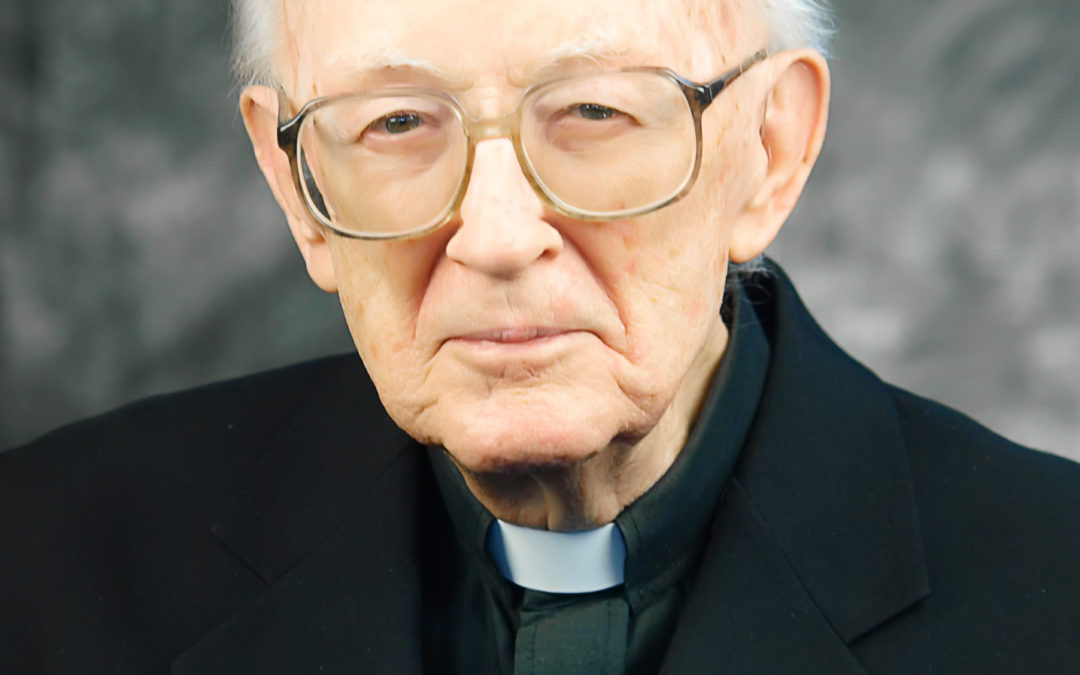 Congratulations to Fr. Robert Conway, C.PP.S., who this year is celebrating the 65th anniversary of his ordination.

Fr. Conway, 92, was born in Detroit and later moved with his family to Roseville, Mich. On December 19, 1953, he was ordained to the priesthood at Mount St. Marys Seminary, Cincinnati.

Fr. Conway has served as a pastor, chaplain, educator, and missionary to Latin America during his years as a priest.

Fr. Conway returned to education ministry in 2003 when he became chaplain of Ave Maria College in Ypsilanti, Mich. In 2007, he was named chaplain and an adjunct faculty member of Ave Maria University’s Latin American campus in San Marcos, Nicaragua.