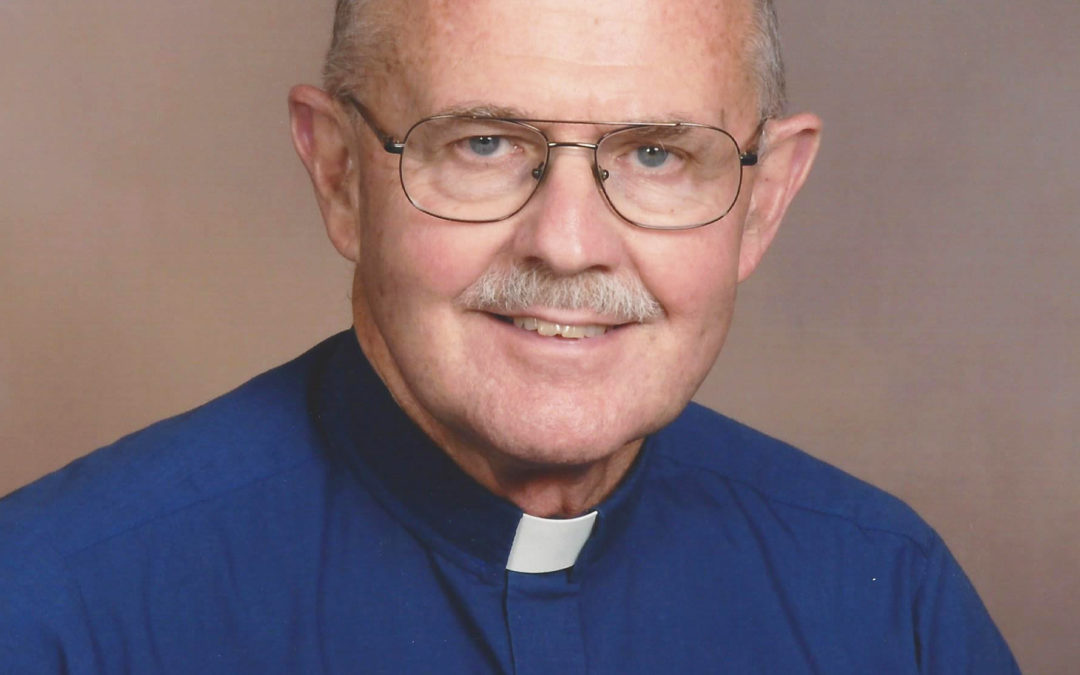 Congratulations to Fr. Thomas Hemm, C.PP.S., who this year is celebrating the 40th anniversary of his ordination.

Fr. Hemm, who served as a Missionary to Chile for many years, has also been involved in parish ministry the Congregation’s leadership during his years as a priest.

Fr. Hemm served in Chile for 26 years before returning to the U.S., where he was appointed pastor of Sts. Peter and Paul Church in Ottawa, Ohio. During those years, he was also elected to the first of his five terms on the Missionaries’ provincial council.

In 2008, Fr. Hemm was named pastor of the St. Henry, Ohio, cluster of parishes, where he served until August 2017. He is now the local director of the C.PP.S. at St. Charles Center in Carthagena, Ohio, where he makes his home.

Fr. Hemm’s anniversary, along with the milestone anniversaries of 12 other Missionaries of the Precious Blood of the Cincinnati Province, signifying hundreds of years of ministerial service to God’s people, will be celebrated in a special liturgy on July 2 at St. Charles Center.