Our Actions Show Our Allegiance 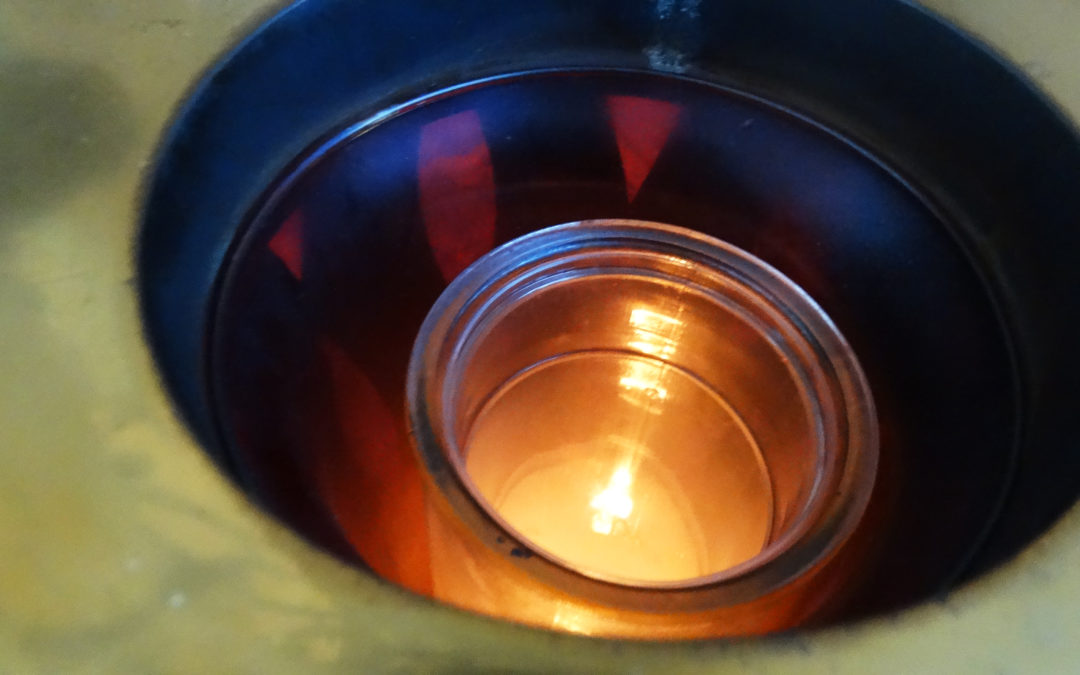 Walter Payton. The Chicago Bears. The person and the professional football franchise are inseparable. Walter Payton played running back for the Chicago Bears from 1974–87. I could share with you his records, mad running back skills, and how he punished any defenseman who ever tried to tackle him. He lived every play according to his personal motto, “Never die easy.” The Chicago Bears were not my favorite team, but I loved watching Walter. Walter’s greatest skill/strength was his very allegiance to the Bears. Most of his career was spent when the Bears were at the bottom of their division. At the same time, I could have never imagined Walter NOT playing for the Bears. In contrast, when you think of Babe Ruth, you think of the New York Yankees, but Babe Ruth started with the Boston Red Sox. Walter’s actions on and off of the field always conveyed that his heart belonged to the Chicago Bears 100 percent for life. He wasn’t playing to pile up stats so he could be part of a lucrative trade to another team. The way he played and lived conveyed his faith in the Bears and the hope for future success as a Bear. Your efforts, actions and where and how you use your resources show who and what you are loyal to.

In the first reading, a Phoenician widow and her son are on the brink of starvation when they are instructed by Elijah to prepare a meal for him before she feeds her son and herself. There is a drought in Israel at this time. Droughts might be started by bad weather, but most droughts are exacerbated by a nation’s leader’s poor decisions. It is not the exception in this reading. The widow lives in the Northern Kingdom, which is ruled by King Ahab and his Phoenician wife, Jezebel. These two are more known for their zeal for the deity they call “Baal” than anything else. It follows that their devotion to a false god causes poor decision-making on the ground. Worse yet, it is the widows who have to face the effects of others’ poor decisions. Despite her dwindling flour and oil supply, she shows her allegiance to Elijah and thus Yahweh by following Elijah’s instructions. Following Elijah’s instructions without this faith might have felt like a death sentence. However, her flour and oil were sustained for a year. This not only shows God’s love for faith shown in kind, but it also shows God’s love for the other. She is a Phoenician widow who may live in Israel, but she is an outsider. Being from the same group as Jezebel probably did not endear her to her neighbors. However, God’s love knows nobody as an outsider. It is not contained in one group of people, and it does not stop at any national border. God’s love is not filled with fear and loathing of others but flows towards all in abundance. God is going to judge Jezebel, but this is not a reflection upon all Phoenicians.

In the second reading, Jesus aligns his own allegiances with God through his own self-sacrifice. Jesus’ self-sacrifice is a one-time event, unrepeatable and fully effective in our lives. Paul makes note that Jesus’ self-sacrifice is completely unlike the priests who enter the sanctuary annually with ritually sacrificed animal blood on their hands. Their act is a futile way to deal with guilt, and for Paul this priestly act is a bit of a cop out. It lacks allegiance to God. It is mere ritual for its own sake. Jesus atones for our sins with his own blood, not the blood of others. Through Jesus’ suffering on the cross, we have a place to hang our own guilt without sacrificing ours or that of others.

In the Gospel, a widow gives all that she has left to the treasury because she believes that her own resources belong to God. Look at a recent story in the same chapter about money (Mark 12: 13-17). What Jesus conveys to the Pharisees is that if you think that the coins with Caesar’s image belong to him, then go ahead and give them to him . . . because that is where your allegiances are anyway. For this widow, her heart belonged to God. I am assuming this so-called treasury had something to do with the Temple. The widow was a good practicing Jewish woman. Her heart belonged to God, and the Temple was the place that God dwelt in. For the widow, if her heart belonged to God, then so did her resources. Jesus critiques the scribes, who are in contrast to the widow’s example. The Scribes are very long on form, but very short on content. All talk, no walk. The scribes were probably not the only group that was guilty of this sin. Their actions betrayed their true lack of allegiance to God.

This Sunday, we will gather and celebrate the Eucharist and give thanks to Jesus for his self-sacrifice for our sins. Ultimately, Jesus shows us the way forward. The way forward is not by the example of scribes or the priests alluded to by Paul. The path forward is ultimately paved by the Savior, but also lit by examples of the two unnamed widows.