Gardening with the Saints 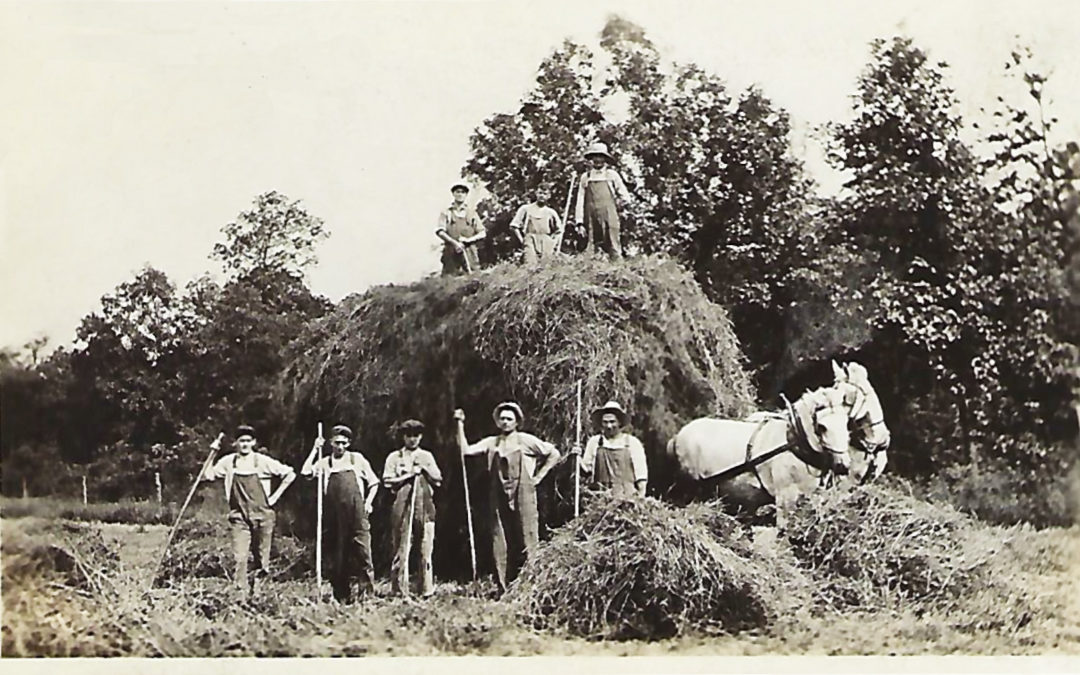 In the mid-1800s, when the Missionaries of the Precious Blood first came to the United States to minister to the German immigrants who had settled in Ohio and points west, the people’s lives were entwined with the liturgical year, according to Fr. David Hoying, C.PP.S., historian and archivist for the Cincinnati Province.

“The Church celebrates a cycle of seasons and feasts that provided a structure for the people’s cultural life. Nature’s dying and rising, the earth’s seeding and reaping, the mystery of life rising out of death—all of it pointed to the mystery of God,” he said. “Their life was a real and tangible expression of faith in God and of worshipping him.”

Most of them were farmers and gardeners so the weather and the calendar were very important to them, he said. “As we look at the liturgical year for them, we find the days have certain designations. Certain saints’ days marked the time for planting and harvesting, and they were remembered by little rhymes,” he said.

For instance, the German settlers marked the feast of St. Gertrude on March 17. She was the patron saint of gardeners, and on the feast day, peas were planted according to this ditty, Fr. Hoying said: “When St. Gertrude blows the lights out, put the peas out.” On the Feast of St. Joseph, March 19, people believed that “March rains bring (harvest) gains.”

Throughout the spring, farmers and gardeners watched the liturgical calendar and followed its traditions, which included:

As with Christmas and Pentecost, Easter had a second-day celebration, he added. Easter Monday was Emmaus Day, when people took walks imitating the disciples on the road. White Sunday, the Sunday after Easter, was the day for First Communion.

“We think that our ancestors on the farm worked every day and worked hard, but the thing that might amaze us is that they did take time off,” he said. “They didn’t work on holy days; days of rest were built into the liturgical calendar. Many people didn’t work during Holy Week. So they did have time off during the year.”