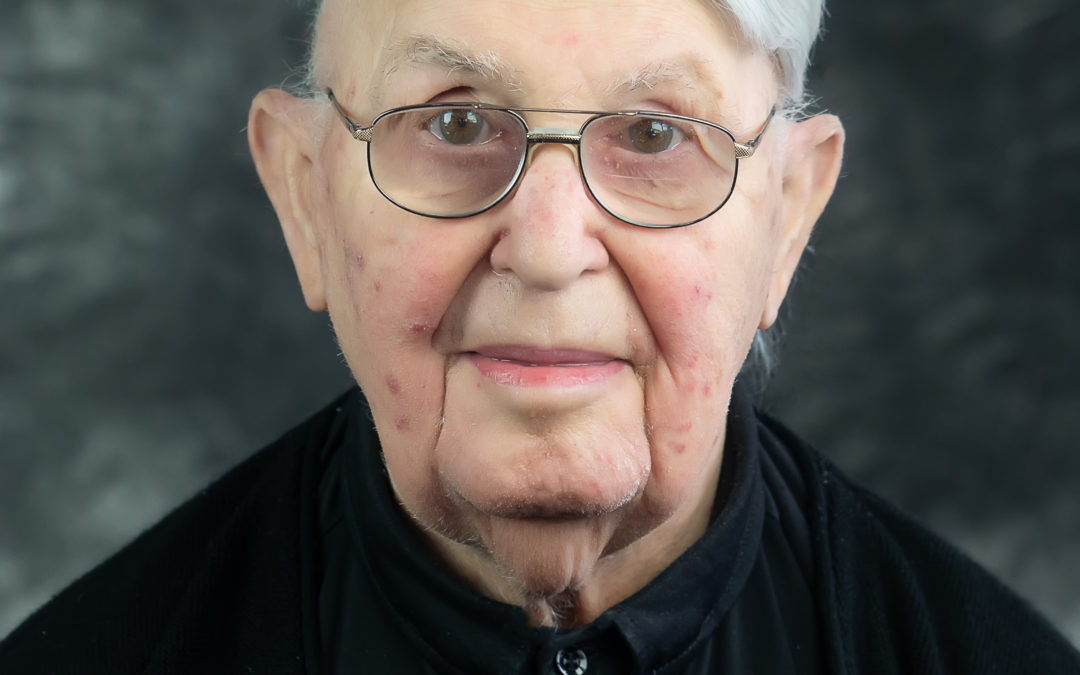 Congratulations to Fr. James Miller, C.PP.S., who this year is celebrating the 65th anniversary of his ordination.

The Missionaries of the Precious Blood is a religious society of priests, religious brothers and lay associates founded in 1815 by St. Gaspar del Bufalo. Society members work as missionaries in parishes in the U.S. and abroad, in education, and in a wide range of apostolates promoting the cause of God’s reconciliation worldwide by proclaiming the Word.