What Kind of a King? 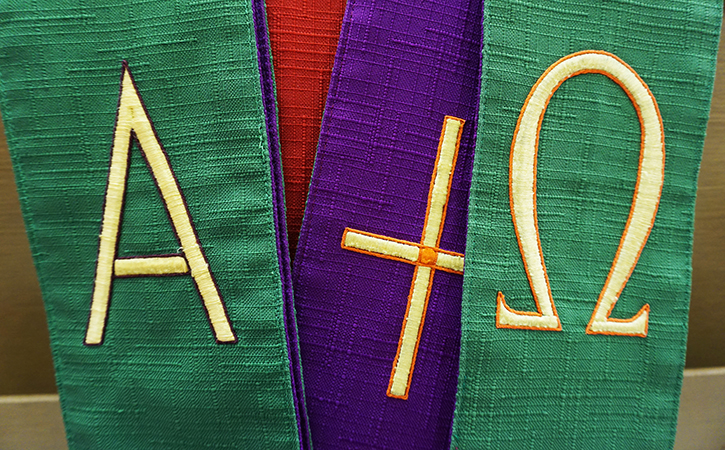 What kind of king hangs on a cross?

What kind of king is crowned with thorns?

What kind of king is rejected, betrayed, denied?

David had led the Israelites out and brought them back victorious!

David had been anointed by the prophet when he was still just a boy,

had assisted the first king of Israel,

was victorious in battle,

and was adored by the people.

The elders of Israel anointed him

when they saw his leadership abilities.

He had conquered the enemies of his people,

had established Jerusalem as not only his capital,

but also as the city of God.

He had built a great palace

and set up a glorious tent as a house for the God of Abraham, Isaac and Jacob.

He had not only led his people in battle,

to the God who had made them his chosen people.

Now that was a king!

But what kind of king is bruised and beaten,

by the very people he intended to serve?

What kind of king is jeered rather than cheered?

What kind of king doesn’t even try to save himself

when people turn against him?

What king of a king is Jesus?

He is a king who is willing to die for his people,

a king who loves them so much

that he lays down his life for them.

And he is a king so full of mercy

that he looks even upon the guilty

and proclaims, “This day you will be with me in paradise.”

It is his love and his mercy

that defines his kingship.

Love and mercy that make him such a different kind of king.

What kind of king is Christ?

He is a king that calls us to love one another

and challenges us to be a merciful to others

as he has been to us.

He collects no taxes,

seeks no power, riches or glory for himself.

Everything he does he does for us.

Now, I don’t know about you,

but I know that’s the kind of king