An Air of Peace

The people were astonished at his teaching,
for he taught them as one having authority and not as the scribes.
(Mark 1:22)

What was it about him that astonished the people so powerfully? Last week Peter and Andrew dropped everything to follow him. As dis James and John. Today the crowd is amazed at his teaching. I hear this all as a comment on his presence. Yes, miracles would come to manifest his power, but what was it about him? There had to be something in him and how he carried himself that communicated that authority, before he said or did anything.

It seems to me that it had to be the peace that came from his relationship with the Father. Yes, he was God, but what people saw was a man, not a God. They encountered a man who had an aura of peace and holiness about him. A man who carried himself in a way that authenticated his words.

Most of us have been lucky enough to know people who had just such an air about them. There are people whose holiness made them famous. I think of St. Mother Teresa of Calcutta or of St. Pope John Paul II, both of whom had a certain air about them. They had put in the time with the Lord, and the depth of their relationship with God was almost tangible.

I imagine it was even more so with Jesus. We know he regularly took time in the wilderness to be alone with his Father. This was, I’m sure, a time of deep communion and prayer. This communion is what kept him going, and allowed him to stand firm as he preached and taught and healed. It was the same depth of relationship that allowed him to stand there as they slapped and mocked and beat him. It is the peace that comes only from God.

We too can access that peace. We don’t have to find a shack in the woods to get away. But we do have to make time every day, or at least most days, to step away and be with him. Time with all distractions removed so we can focus on God and what it is he is trying to tell us, whether that be in the Scriptures or some other spiritual text that we are reading. What’s important is the time we take. The more time we spend with the Lord, the deeper will be our peace. The greater will be our ability to weather the storms of life.

We know that this works. The same disciples who were so often bumbling knuckleheads, eventually were able to work miracles and teach with authority. It was an authority rooted in the depth of the relationship they had with Jesus. We see it in the lives of the saints, who endured so much and who were able to stand strong in the midst of affliction. We’ve probably even seen it in the lives of men and women in our own parishes who have a certain peace in their bearing.

We too can have this. It is available to everyone who strives to follow Jesus. It is a peace born of prayer and a deep abiding relationship with God. 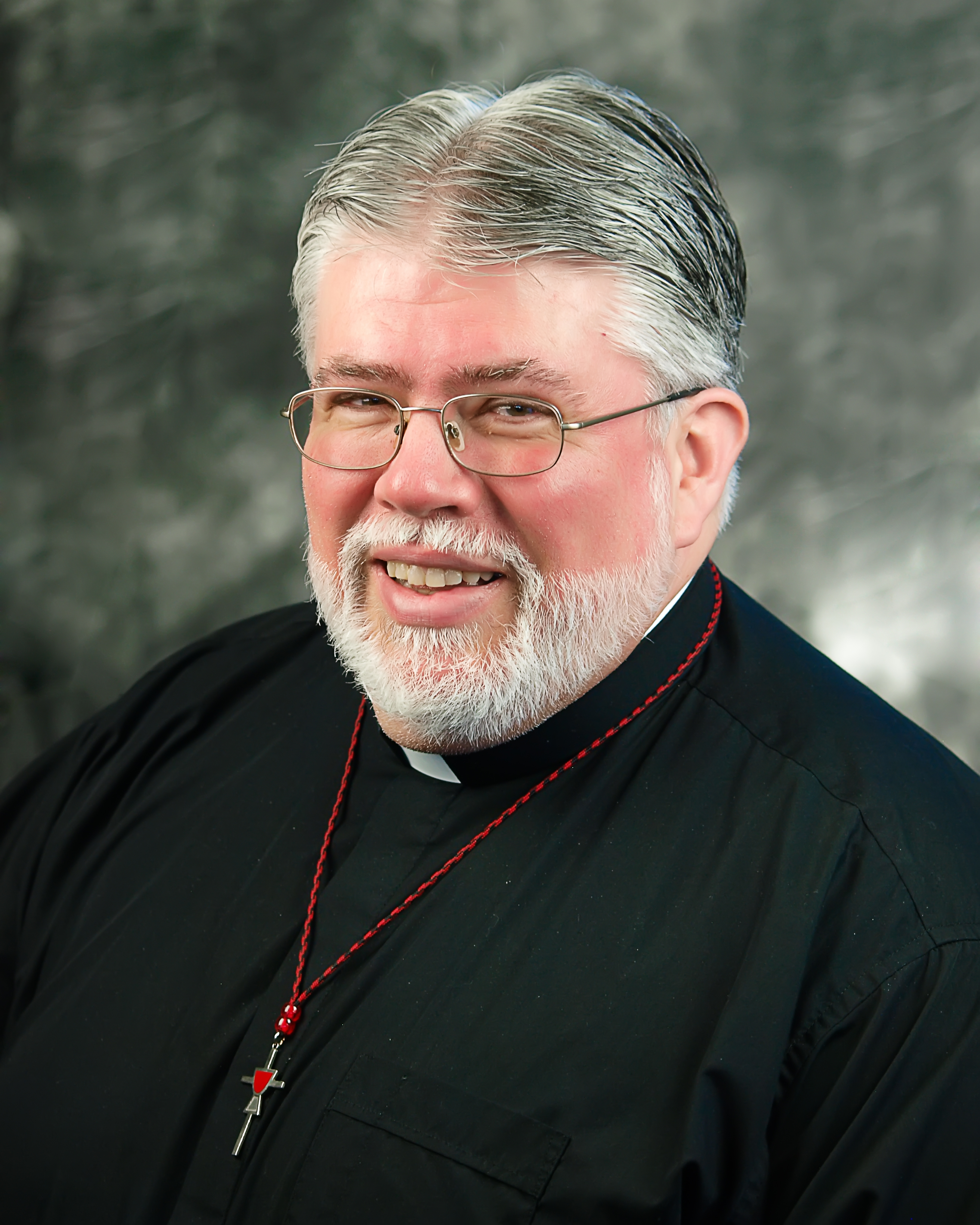