She Heard the Call at the Shrine 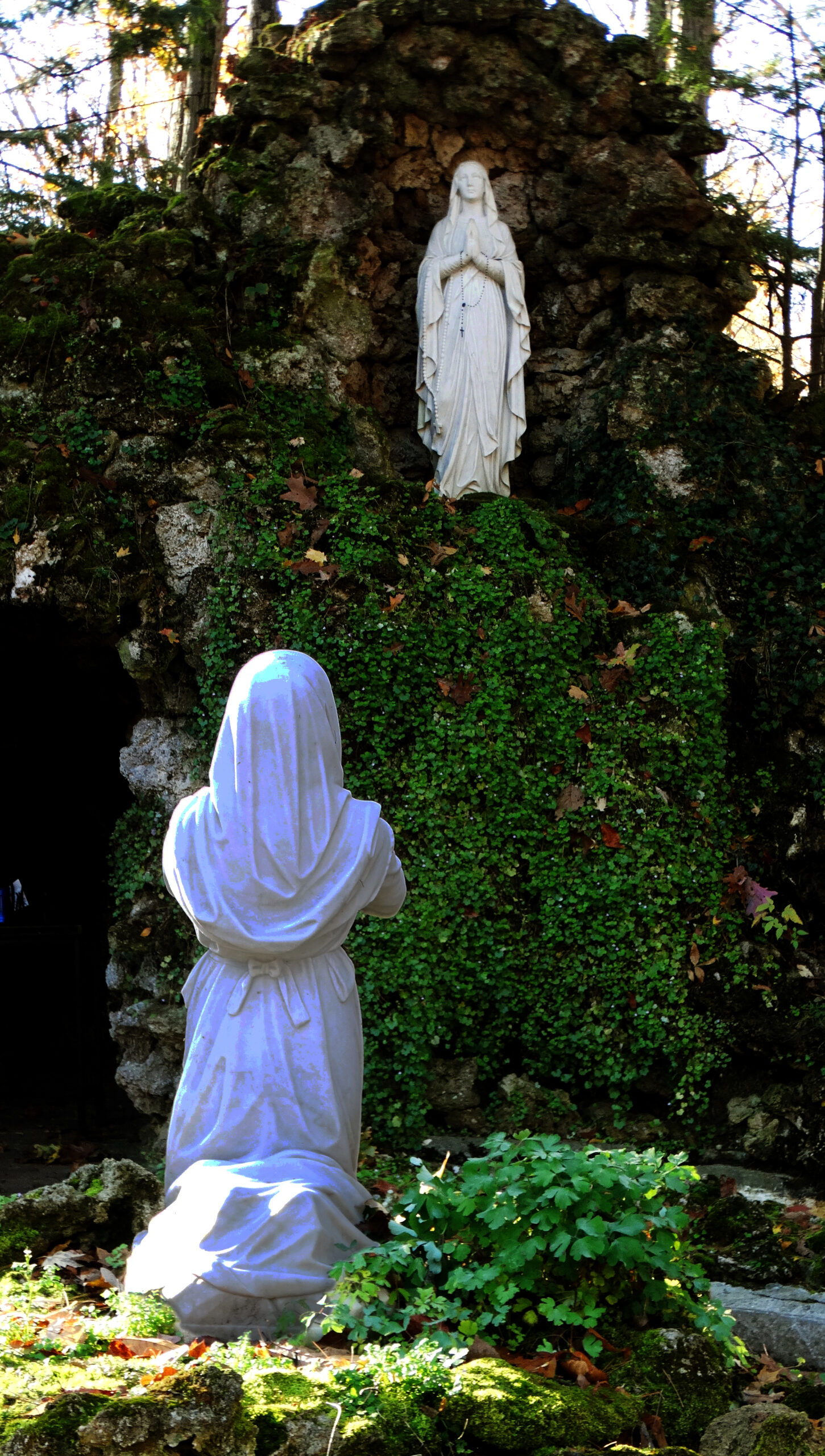 In June of 2008, after completing college and beginning a teaching career, I was asked, “Have you ever felt that you are being called to a religious life?” While there was something in my heart, it wasn’t clear what that might be. Was God really calling ME to follow him? This tugging at my heart persisted.

My journey of discernment began. As I entered the chapel, I noticed that I was the only person present. I was completely alone, surrounded by the peace and serenity of silence. I began to pray, asking God, “Could it be possible that you are calling me?”

That day, I recall encountering a powerful prayer experience. After that two-hour prayer encounter, I felt very strongly that I was being called by God but wasn’t sure where that call would lead me or how it would unfold. I left the chapel with many questions, but felt assured that God would lead me on this journey.

During the remainder of that summer, I continued to attend the shrine and spend time in prayer and reflection. I also drew strength from James 4:8, “Draw near to God, and he will draw near to you.” My devotion to Mary increased as I continued to pursue my journey of discovery and discernment. I continued to pray that summer, and the following year, continually asking, “Could God possibly be calling me?” During this time, I also continued my profession as a teacher.

The time spent at the Sorrowful Mother Shrine moved me and I became even closer to God during my quest for answers and direction. Over the next year, I researched many different religious communities. My discernment led me to the Sisters of St. Francis in Tiffin, where I became a candidate in 2010 and a novice in 2011. Over the ensuing years in formation, I continued to discern my call and often visited the Sorrowful Mother Shrine. On October 15, 2017, I professed perpetual profession of my vows.

Today, my heart remains connected to the sacredness of the shrine. What a holy place it is! I visit frequently and pray at the shrine, thankful for the gift of religious life to which I was called. Two of my favorite places in the woods are the Our Lady of Lourdes Grotto, where I often sit in prayer with the Blessed Mother, and the sepulcher – the tomb of Christ.

The sacredness of the shrine and the time I spent there in prayer, opening my heart and ears to the Blessed Mother and her Son, led me to answer God’s calling. The Sorrowful Mother Shrine was a meaningful place for me during my discernment and continues to hold a very special place in my heart.