St. Gaspar had “an Effervescence of Spirit” 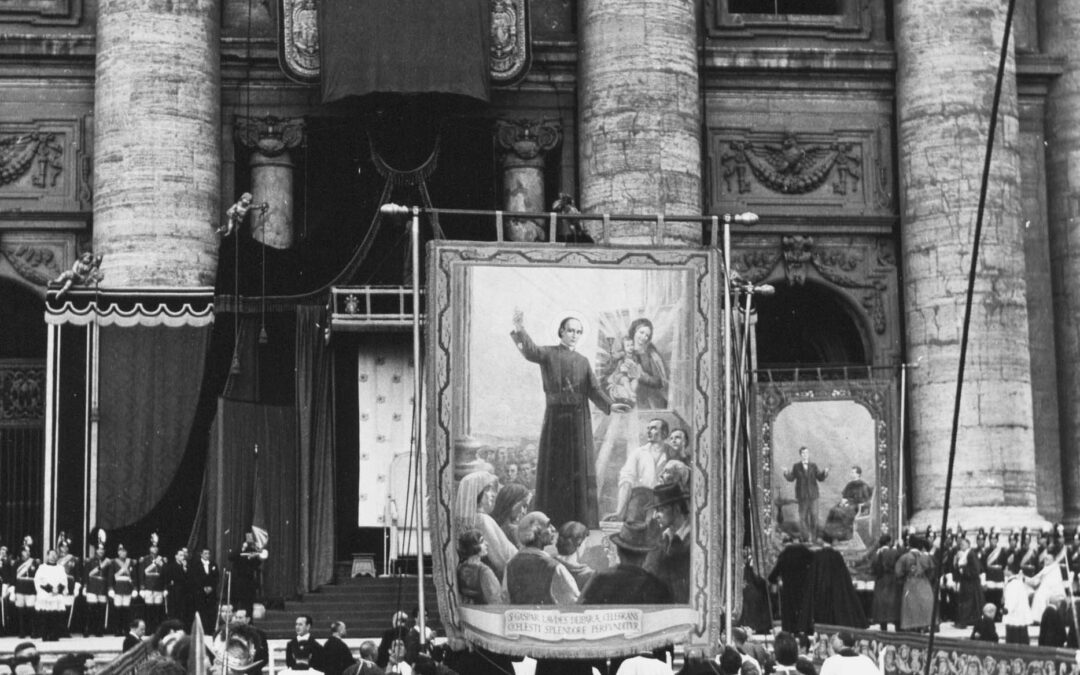 Today we celebrate the Solemnity of St. Gaspar del Bufalo, who founded the Missionaries of the Precious Blood in 1815. St. Gaspar was short in stature but had big dreams for his Congregation—he wanted his Missionaries to preach the Good News to the whole world, telling everyone about the redemption and reconciliation offered through the Precious Blood of Jesus. His friend and fellow Missionary, Venerable John Merlini, said of him, “He spoke of God with devotion and love and, at times, with an effervescence of spirit that was such that it seemed he would run out of breath.”

We think of St. Gaspar as “our” saint, but of course he belongs to the whole Church. He is our inspiration and our guide—but it should be heartening to us as Christians that he is one of many, many saints whose lives show us how to live. Gaspar himself had saints who inspired him, such as St. Francis Xavier, whom he considered his patron since his mother prayed to St. Francis when Gaspar was sick as a young child.

Each of the saints, whom we will celebrate on November 1, offers a unique way to love and serve the Lord. But they all share a zeal in common, a zeal that St. Gaspar certainly possessed. As we read in Jeremiah, “Lord God, your words were found and I consumed them; your word became the joy and the happiness of my heart” (Jer 15:16).

That is something that St. Gaspar could have said and affirmed—and we can too, as his followers. Let us all find joy and happiness in God’s word, and dedicate ourselves, as St. Gaspar did, to living it out. 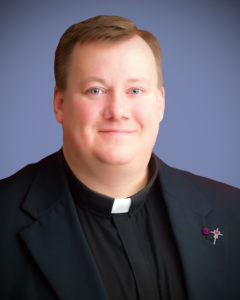