To Purify our Motivation 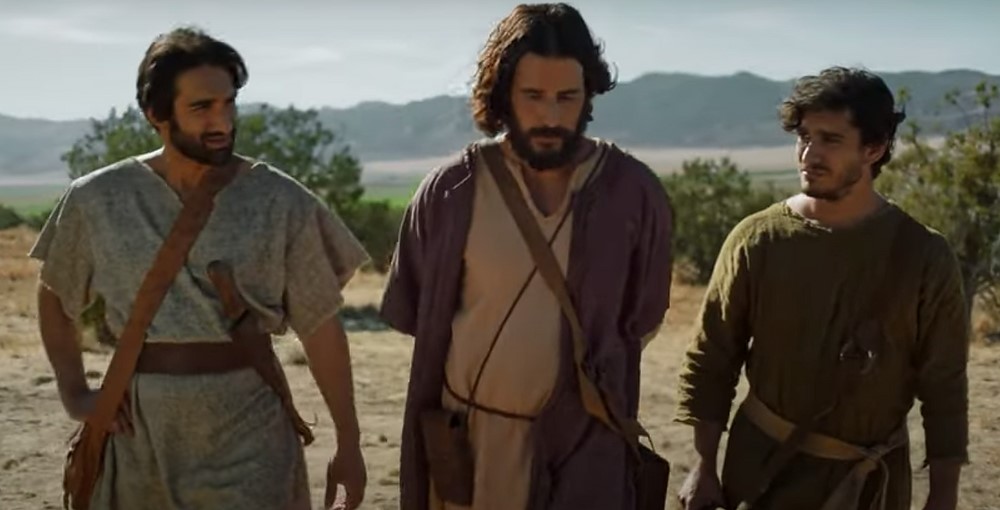 As vocations director, I regularly ask inquirers some form of the question, “Why do you want to be a priest?” Occasionally, I will be floored by a response like, “I want to be a bishop.” Recently I even had someone answer in an e-mail that they thought the cardinal’s robes “looked pretty cool.” These answers are very honest, but they also have it very wrong. They are looking at power, authority and the trappings of power, rather than the fact that ours is a life of ministry and service.

These men are like James and John who, in today’s Gospel, come to the Lord seeking positions of power and authority. Their thinking is worldly thinking. If Jesus is the Messiah they expect, then they want to make sure they hold positions of authority in his reign. But Jesus did not come to start the kind of revolution they were expecting, and so their thinking, and that of all the twelve, had to be changed and purified.

Last week, we heard the story of the rich man who “went away sad, for he had many possessions” (Mark 10:22), and how Jesus taught his disciples about the sacrifice of being his followers. In the verse we skip over between last weekend and this, Jesus predicts his Passion for the third time. Despite all of this, they were still ambitiously chasing after positions of power and authority.

But Jesus doesn’t cast them out of his band. Rather he tells them that they too will drink the bitter chalice, and receive a baptism of suffering. He brings them along and purifies their motives. He teaches them that his ministry is one of service, and that, as his followers, they will need to do the same.

This is one of the areas of Jesus’ teaching that is so hard for us to get used to. Competition and the desire to be on top is an almost automatic aspect of human nature. At work we make plans for how we will advance up the ladder. On a team, we desire for some aspect of our performance to be outstanding, better than the others. If we are part of a group, we imagine ourselves its leader. These are natural tendencies and to some extent good. So what’s the problem?

The problem is when they become the sole or primary focus. Wanting to advance in your career for the sake of your family is different than doing so for the sake of acclaim. Training hard as an athlete is different when the motivation is the well-being of your teammates and the success of your team, as opposed to when it is at the expense of your teammates and focused only on your own success. Jesus never did anything for his own sake, and we are called to be like him.

I am not suggesting that you stop working hard and striving after that promotion at work. I am suggesting that you check your motives. If personal acclaim is the primary goal, you need to purify your motivation. James and John went on to hold positions of considerable authority in the Church. James was martyred in Jerusalem, and according to tradition he had traveled as far as northwest Spain preaching the Gospel. His remains are housed in the Cathedral of Santiago de Compostela. John, the Evangelist, was exiled to the island of Patmos and eventually died of natural causes in Ephesus.

They, like so many Christian after them, learned to live lives focused on Jesus. Hard work in the evangelical field led them to growth in holiness, which brought them a different kind of acclaim than the one they originally sought. 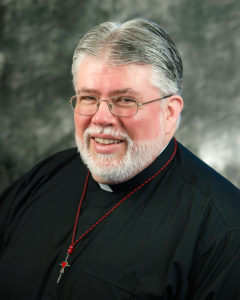