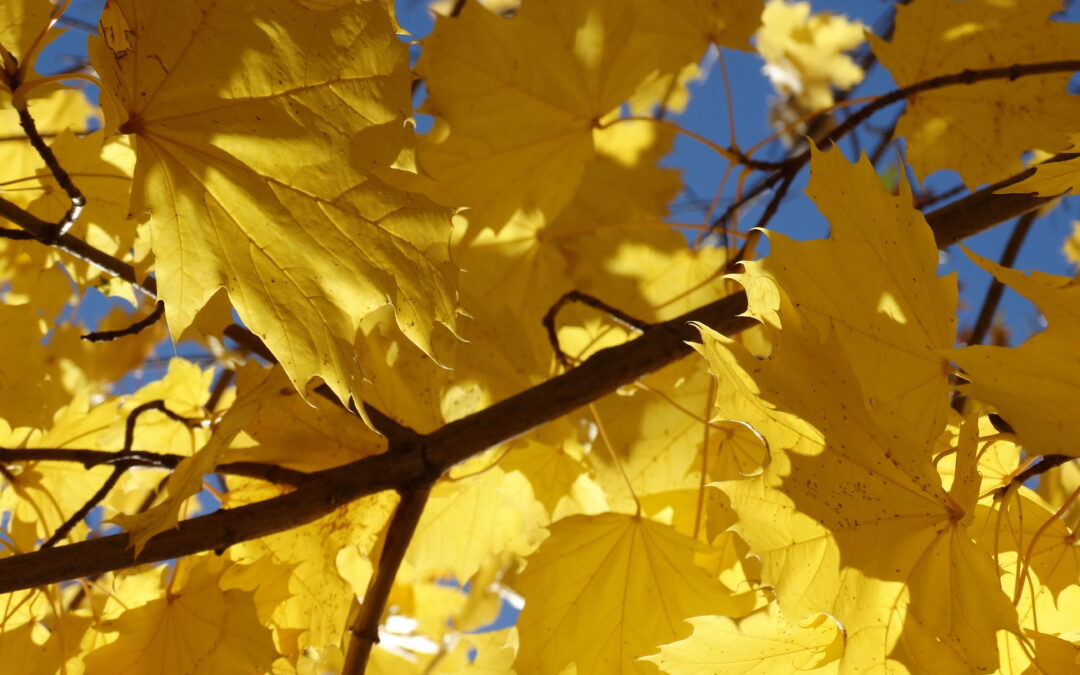 Your actions, your efforts, and where and how you use your resources show who and what you are loyal to. These three readings remind me of that.

In the first reading, a Phoenician widow and her son are preparing a last meal before dying. The back story is that the Northern Kingdom where she lives is going through a drought. Droughts are caused by weather but exacerbated by a leader’s poor decisions. King Ahab and his Phoenician wife, Queen Jezebel, are known for their loyalty to a false deity named Baal. Their devotion to a false god launches an impoverished ethical system, which makes for poor decisions on the ground, particularly in a crisis like a drought. Worse yet, it is widows like this one who suffer the consequences of a leader’s poor decisions.

Following Elijah’s instructions may have felt like a death sentence, but the widow does what Elijah instructs, and her flour and oil are sustained for a year. This shows not only God’s love for faith shown in kind, but it shows God’s love for the other. The widow might live in the Northern Kingdom (Israel) but she is an outsider. God’s love knows no outsider, and it does not stop at any border, nor is it reserved for any group or ideology. God is going to catch up with Ahab and Jezebel, but this is not a reflection upon all Phoenicians.

In the second reading, Jesus aligns his own allegiances with God through his own self-sacrifice. Jesus’ self-sacrifice is a one-time event, unrepeatable and fully effective in our lives. Paul makes note that Jesus’ self-sacrifice is completely unlike the priests who enter the sanctuary annually with ritually sacrificed animal blood on their hands. For Paul, this is a bit of a cop out. It is mere ritual for its own sake. Jesus atones for our sins with his own blood, not the blood of others. Through Jesus’ suffering on the cross, we have a place to hang our own guilt without sacrificing others.

In the Gospel, the widow gives all that she has left to the treasury because she believes that her own resources belong to God and her community. I am assuming the treasury is connected to the temple. Since the widow is a practicing Jewish woman, and the temple is where God dwells, then her resources belong exactly there. Jesus also critiques the Scribes. A particular barb sticks out: “They devour the houses of widows, and as a pretext they recite lengthy prayers.” It seems like the Scribes use up everyone’s resources and they put on a front as if they are doing some good in the greater community.

Beware of the modern versions of the ancient Scribes. The Scribes had a certain agenda (power and influence for themselves) and they convinced people to sacrifice their own interests to follow them. They pretended to look like they were doing Israel some good, pretending to save it from something that didn’t exist. If the widow is the symbol for Israel, the Scribes were out to get as much out of her for their own benefit. Beware of these modern versions of the ancient Scribes. 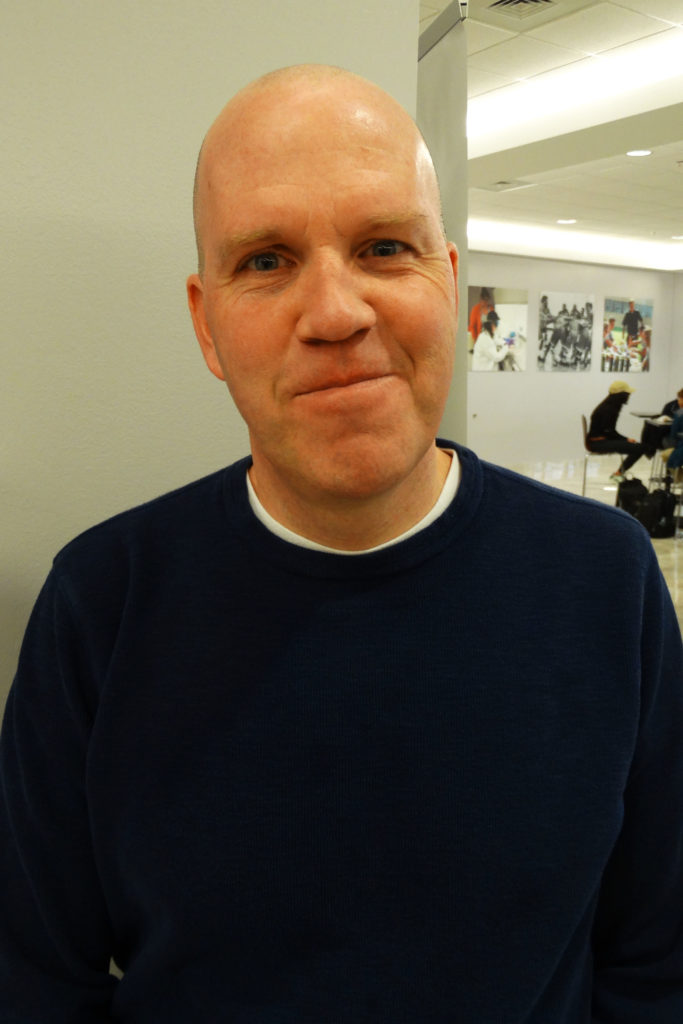