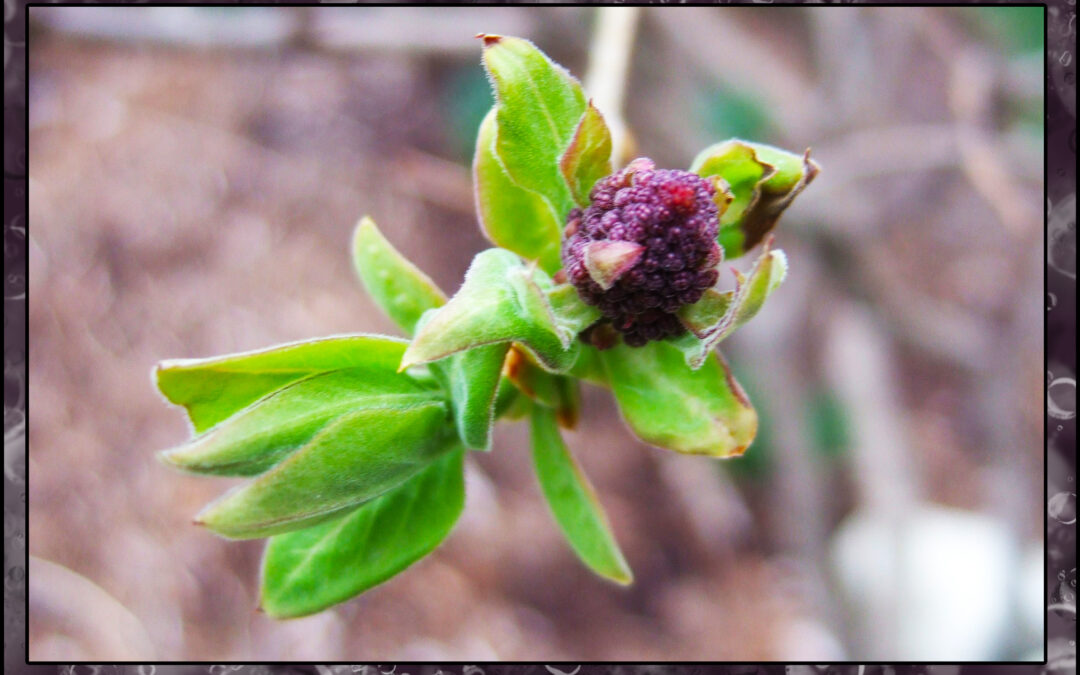 Today’s Gospel contains the third parable in a series, all in answer to the complaint of the Pharisees and scribes that Jesus welcomes sinners and eats with them.

The first two parables begin with a question, “What man among you having a hundred sheep and losing one of them would not leave the ninety-nine in the desert and go after the lost one until he finds it?” and “What woman having ten coins and losing one would not light a lamp and sweep the house, searching carefully until she finds it?”

The answer, after looking at the whole story, would be the same: Only a fool would leave the ninety-nine in the wilderness. Only a fool would throw a feast to celebrate what lost had been found, especially since any party thrown by a shepherd would include slaughtering and cooking one of the sheep, and since any celebration thrown by the woman would likely cost more than the coin was worth.

If today’s Gospel had begun with a similar question, it might be this, “What father among you would give away half his estate to his younger son while he was still alive, and then welcome him home when he had wasted it all?”

The older son seems to think that his father is fool, not only for welcoming his younger brother back home, but also for throwing a feast for him. He must have wondered if his father would give more of the estate that was one day to belong to him to his rotten brother, leaving him with less of what he was entitled to as the oldest son.

These three parables are not meant to teach us how to be a shepherd, a homemaker or a wealthy father. They are meant to describe the one who welcomes sinners and eats with them.

The one who welcomes sinners and eats with them looks for the lost and rejoices to find it even when it doesn’t make sense to do so.

The one who welcomes sinners and eats with them welcomes even those who have taken advantage of his love with open arms and a forgiving heart.

As one of those sinners, I am delighted that our God is such a one. God’s mercy doesn’t always make sense.  We might not be so merciful in our lives, but thank God that God is the one in these three parables who searches for the lost, welcomes back those who have gone astray, rejoices with them all, and is willing to welcome sinners like us and eat with us! 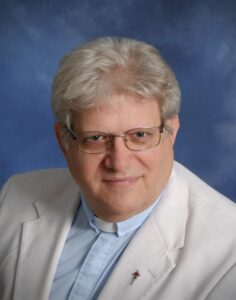 Fr. Dennis Chriszt, C.PP.S., is the director of advanced formation for the Missionaries of the Precious Blood. He also directs Precious Blood Parish Missions (pbparishmissions.org).