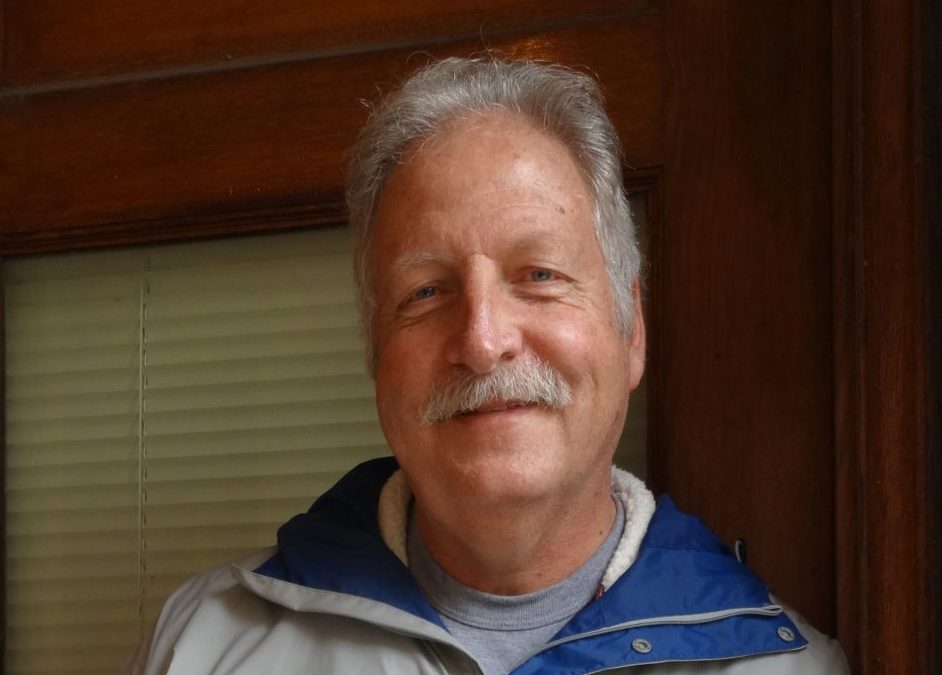 Fr. Joseph Deardorff, C.PP.S., is celebrating the 40th anniversary of his ordination this year.

Fr. Deardorff, a native of Dayton, was incorporated as a Missionary of the Precious Blood on June 30, 1978, and was ordained on June 12, 1982, at Immaculate Conception Church, Celina, Ohio.

Fr. Deardorff, who has been in ministry in Latin America for most of his life as a priest, is a member of the Missionaries’ Latin American Province and lives and ministers in Bogotá, Colombia.

His first assignment after ordination was as parochial vicar at Our Lady of Good Counsel Church, Cleveland.

In 1985, he traveled to Lima, Peru, where he was assigned to parish ministry at San Francisco de Borja Church. He served there for nearly 10 years, living at the C.PP.S. house of formation where he helped guide priest and religious brother candidates.

In 1996, he was named pastor of Nuestra Señora de la Luz (Our Lady of the Light) Church in Lima. From 2001–03, he also served as director of the Missionaries’ Peruvian mission.

Fr. Deardorff was sent to La Oroya, Peru, for parish ministry from 2007–12. He was the pastor of several parishes in that region high in the Andes.

In 2013, he was sent to Bangalore, India, to serve the Missionaries of the Indian Vicariate.

In 2019, he became the pastor of Nuestra Señora de los Alpes (Our Lady of the Alps) Church in Bogotá, where he still serves. He also serves as director of the Colombian District of the Latin American Province.

Fr. Deardorff, along with the Missionaries’ other 2022 jubilarians, was honored at a Mass at St. Charles Center on July 1, the Feast of the Precious Blood.