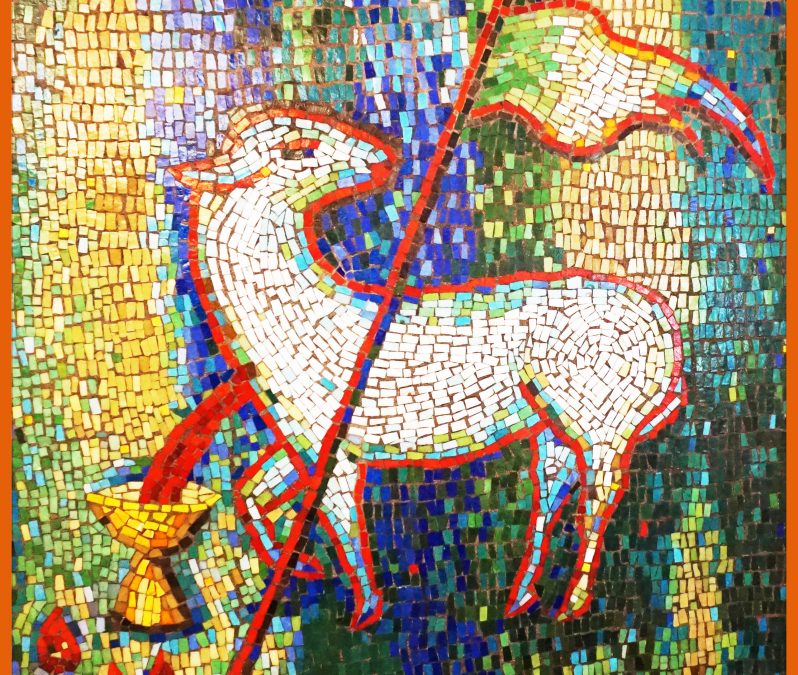 Today is the Solemnity of the Precious Blood, a day on which the Church around the world gives thanks for the limitless generosity of Jesus, who poured out his Precious Blood for us.

We want to share this message, this ministry, with all of God’s people. That was also the goal of our founder, St. Gaspar del Bufalo.

At the Missionaries’ assembly in Indianapolis last month, our keynote speaker was Fr. Frank Donio, S.A.C., a Pallottine father who is the executive director of the Conference of Major Superiors of Men of the United States. Fr. Donio told us that St. Vincent Pallotti, founder of the Pallottines, was a friend of St. Gaspar. They ministered together in Rome. Maybe we don’t think of saints having friends and co-workers, networking for a common cause in the same way that we do today.

Fr. Donio said the two saints were roughly 10 years apart in age—St. Vincent Pallotti was younger. “And most likely, the way that they encountered one another was when Gaspar came back from exile after not being willing to accede to the Napoleonic Oath. It’s the early time of the Missionaries, and he’s engaged in this work as director of the Santa Galla hospice for the poor,” Fr. Donio said.

They were both called to work among the poor, to help rekindle among God’s people a real fervor for their faith, a new sense of hope in a troubled world. I like to think about St. Gaspar working alongside his friend, St. Vincent. Maybe they bounced ideas off each other about founding a religious congregation. Maybe they shared their struggles as well as the rewards of a life in ministry.

Sometimes we feel that we are all alone, working against a tide of indifference or antipathy. On days like today, we take the time to see that we are one with many people, all of us following God’s call to a life of service. When we follow Jesus, we are not left to walk alone. There is a great cloud of witnesses, those who have gone before us as well as people of the here-and-now. We celebrate all of that today, that the Precious Blood of Jesus offers healing and reconciliation to all, not just a few. Unlike most precious things, it is not limited or rationed. It is freely given and gratefully received by God’s people, who see in it a visible and powerful sign of God’s mercy.

(Fr. Jeffrey Kirch, C.PP.S., is the provincial director of the United States Province.)