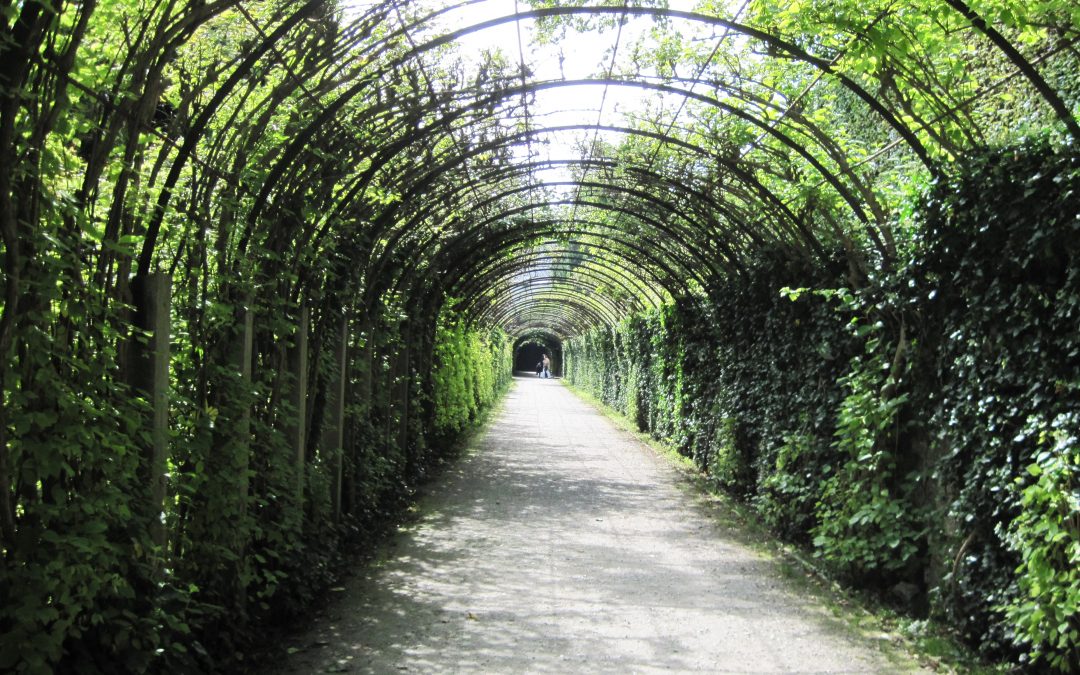 The United States Province offers its congratulations, best wishes and prayerful support to the Missionaries of the Precious Blood of the Teutonic Province, which this weekend will celebrate its 100th anniversary.

The Teutonic Province, which includes Austria, Germany and Liechtenstein, has several celebrations planned this month, including on July 2 at its shrine in Baumgärtle, Germany, and July 3 at its Community house in Schellenberg, Liechtenstein. Missionaries and their lay associates will take part in these celebrations; Bishop Erwin Kräutler, C.PP.S., a member of the province, will preside at the liturgy in Schellenberg, which is open to all.

The Teutonic Province was established on July 2, 1922, with the help and support of the then-American Province. There has long been a connection—among the first Missionaries of the Precious Blood to serve in the U.S. was Fr. Francis de Sales Brunner, C.PP.S., a Swiss priest who in 1844 brought a small band of C.PP.S. priests and brothers to serve the German-speaking people of west and central Ohio. Fr. Brunner, who never lost his love for or connection to his home territory, is buried in Schellenberg.

While the province was established in 1922, Missionaries have served there since 1898. Fr. Gregory Jussel, C.PP.S., a member of the American Province, was sent to Schellenberg to serve in 1905, and later became the first provincial director of the Teutonic Province.

Today, the Missionaries of the Teutonic Province are known for their preaching and teaching, as well as their ministry in Brazil, now a part of the Latin American Province. May God bless them for their many good works and their faithfulness. May the Precious Blood of Jesus renew and refresh them for their next 100 years.