Do You Go in or Do You Not? 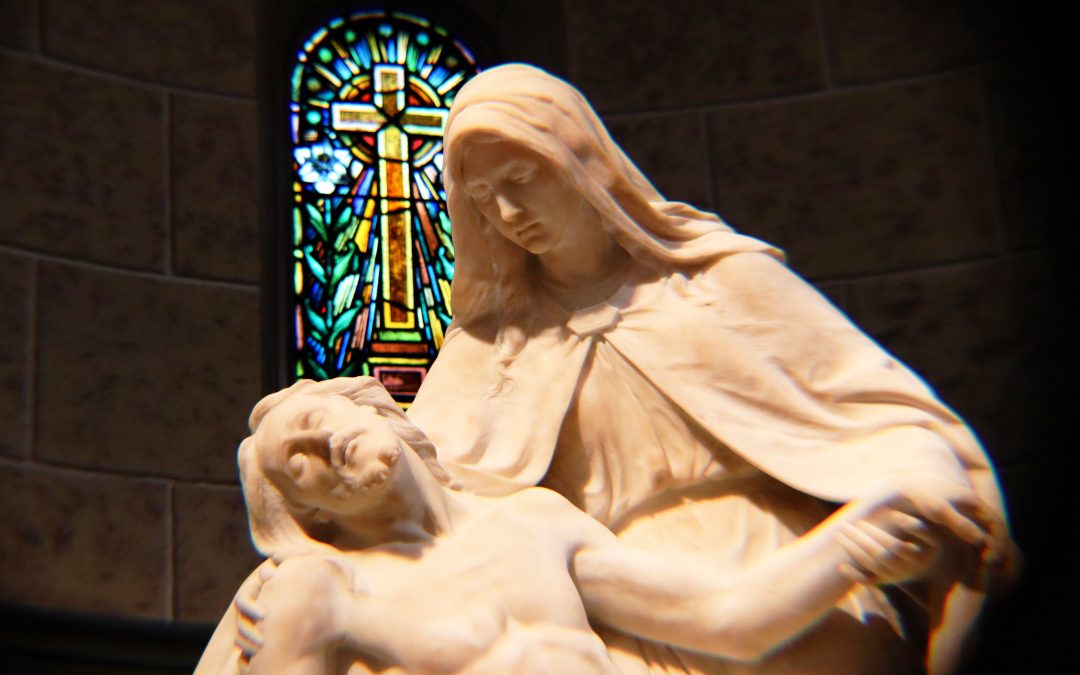 You just died. You come before the throne of God. God doesn’t say much of anything. God just looks at you with love. What gets you is when you look around and see who is there! You see Adolf Hitler, Joseph Stalin, Sadam Hussein, the shooter at Sandy Hook, the 19 hijackers of 9/11, pedophile priests and bishops who covered it all up.

You see people who have taken millions of dollars in bonuses, while so many people have lost their jobs and their homes. You see serial killers; you see lawmakers who refuse to try to reform immigration laws because this is an election year. You see terrorists who planted bombs to kill and maim. You see people there who denied healthcare to the elderly, which hastened their death.

You look around; God looks around with you at this bunch of people and God says, “Come on in. Welcome. Join the crowd.”

Your first thought is: “Am I in heaven or in hell?” Then you look at God: you know you’re in heaven. “Come on in. Sit down and enjoy the banquet.”

Do you go in or do you not? But before you can decide, there is some movement and you see the man who shot your brother in the Mexican drug war. You see the woman who seduced your husband and ruined your marriage. You see the guy who got your daughter hooked on drugs.

Do you go in or do you not? Listen to what St. Luke says to us: “Tax collectors and sinners were all drawing near to listen to Jesus, but the Pharisees and Scribes began to complain, saying, ‘This man welcomes sinners and eats with them.’”

Do you go in or do you not?

A while back, I got an email from a young man about 30 years old. He has some very deep problems, but as far as I know, his family loves him dearly. In his email, he said that there are some things that he feels like his mother did to him, and he said: “I can never forgive her.” Does he go in or does he not?

The priest standing before God says: “How could that guy get in here? He never went to church; he refused to get help for his alcoholism, he got really mad at me because I made him take classes to baptize his child, and I see him in there.” Does he go in or does he not?

Then you remember the little stories Jesus told:

So there you are standing before God at the moment of death. Do you go in or do you not? 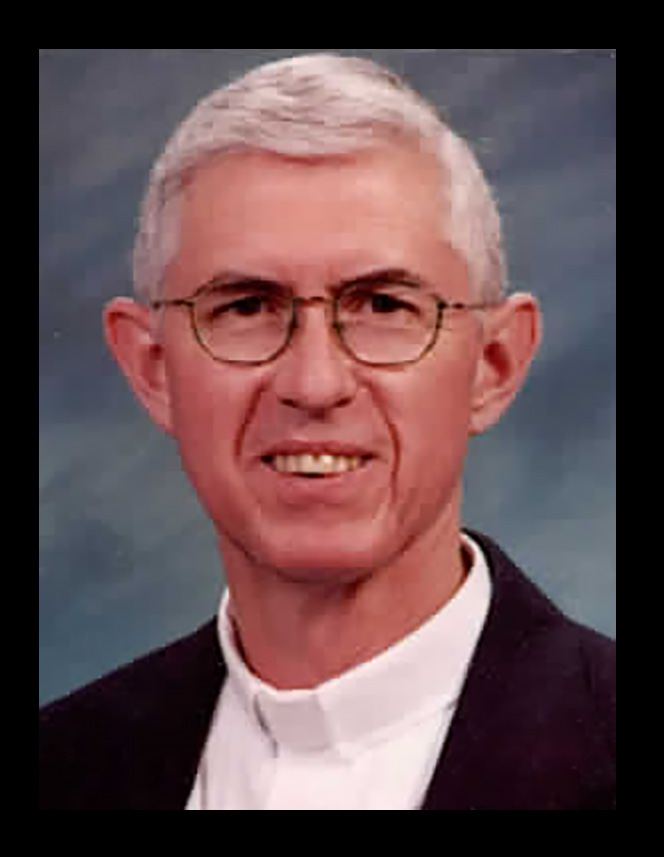 A native of Fort Wayne, Indiana, Fr. Joe Uecker, C.PP.S. has spent over 40 years in ministry in the Diocese of San Angelo, Texas. He served as pastor in San Angelo, Sweetwater, Abilene and Odessa. Since retiring in 2011, he continues to live in Odessa.