The Origin of the Christmas Tree 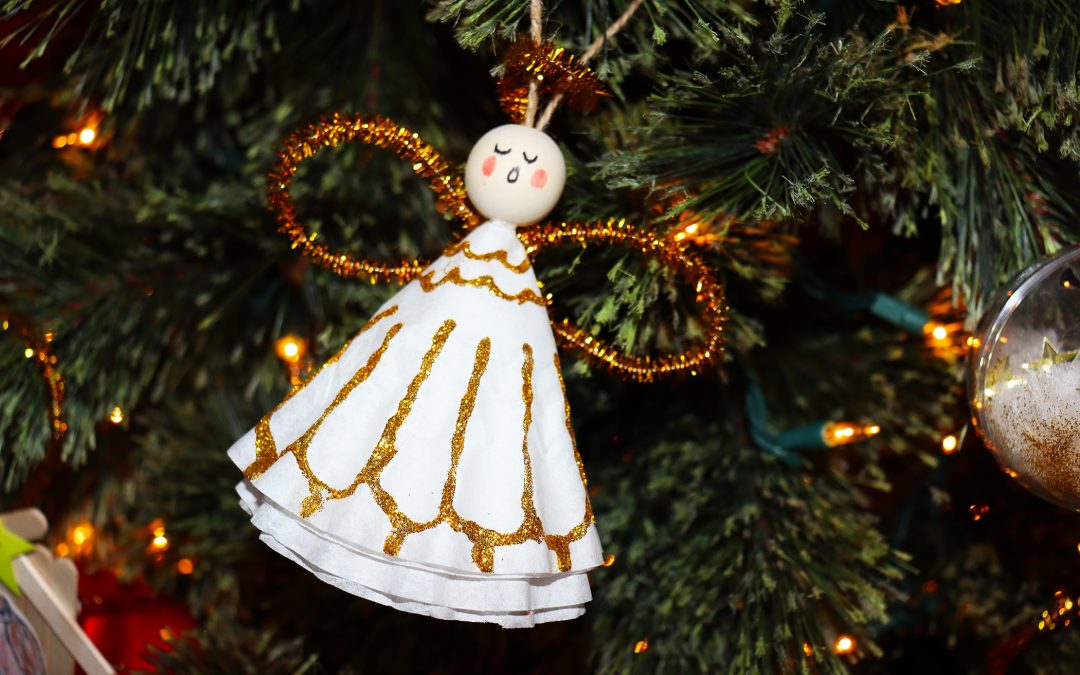 The ancient Germans adorned their dwellings during the dark winter with greenery, using cedar, pine, and holly branches. The practice was connected with their belief in the Tree of Life which united their universe. Sheltering such signs of life reassured them that with spring life would return from winter’s cold death. With the conversion of the German tribes, this custom persisted for centuries, but with a new and more profound symbolism. As for example, holly became a symbol of Christ’s passion – the thorny leaves pointing to the crown of thorns and the red berries to the Blood of redemption.

The most significant root of the Christmas Tree is the Tree of Paradise of medieval morality plays. For edification of the faithful during festivals, Scriptural episodes were dramatized in the church. The most favored was the account of Adam and Eve, whose feast day was celebrated December 24. The central prop of this drama was the Tree of Paradise, an evergreen with red apples. White wafers or cookies, reminiscent of the Eucharistic host and representing the Sacrifice of Jesus, were added to the tree as the antidote to the sin-causing apples. The Holy Eucharist is the fruit of the Cross, as the Sacrament makes present to us in the here and now, the crucified and glorified Jesus, eternally offering himself to the Father. With this addition, the Tree of Paradise pointed more significantly to the Tree of the Cross, the true Tree of Life and of Paradise.

As the popularity of morality plays waned, the Paradise Tree continued to hold people’s attention, it moved from the church to the home, joining the winter adornments of evergreens. Real apples and wafers gradually gave way to artificial replacements, which developed into the familiar glass ornaments.

Candles, symbolizing light, were eventually added to the tree. The candles came by way of the German Lichtstock (“light staff”) and Weihnachtspyramide (“Christmas pyramid”), wooden structures adorned candles and decorations. As these structures were replaced by evergreen trees, the candles found a home on that tree. Such candles splendidly indicated Jesus as the true light.

At the tree’s top was another symbol of light, the star, recalling the prophecy of a star arising out of Jacob. The Christmas star is not a flat, five-pointed geometric shape, but a six-pointed figure. Moreover, it is a dimensional figure with seven points, as that seemingly “hidden” seventh point is the one directly pointing to the viewer.

For good reason, the Germans called the Christmas Tree the Christbaum, the Tree of Christ or the Christ Tree, clearly acknowledging it as a symbol of Christ and of His cross that bears the fruit of eternal redemption. It is truly the Tree of Life and a sign of the Paradise that is to come. As the Christmas Tree is a symbol of the Cross and the Sacrifice of Jesus, it demands a noble and dignified presentation, avoiding anything silly, inane, or crude.