Shrine a Place of Grace 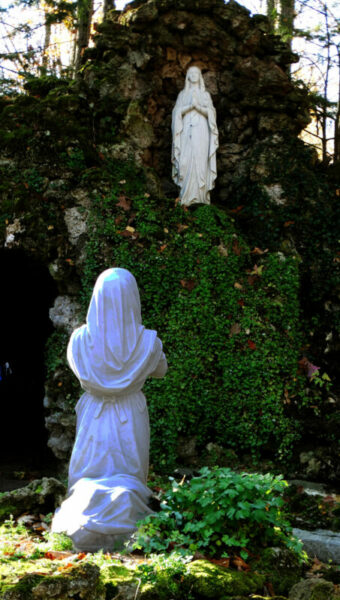 Dylan was a typical senior boy, just like many others who were attending high school in Milan, Ohio. One day, while leaving the band room, a classmate asked him if he wanted to attend a barn Mass with her youth group. Dylan agreed to join the group and enjoyed the time together and the camaraderie. Dylan was intrigued.

The following week, he decided to attend Mass at St. Anthony Catholic Church in Milan. One of Dylan’s friends joined him and after Mass asked Dylan if he had any questions. It was then that Dylan asked her how he might become Catholic.

When asked how he decided to join the Catholic Church, Dylan shared that he did not discern about the decision but felt strongly moved by the Holy Spirit to become Catholic. He took the next steps, attending RCIA, and in the spring of 2014, was received into the Catholic Church at St. Anthony.

As a practicing Catholic, Dylan felt the need and desire to receive the sacrament of reconciliation. He was not sure where to find a parish close by where confession was readily available. Dylan is of Generation Z so he went straight to the app Mass Times to see what he could find. Seconds later, he discovered that confession was heard daily at the Sorrowful Mother Shrine in nearby Bellevue, Ohio. The trip to the shrine was quick for him. 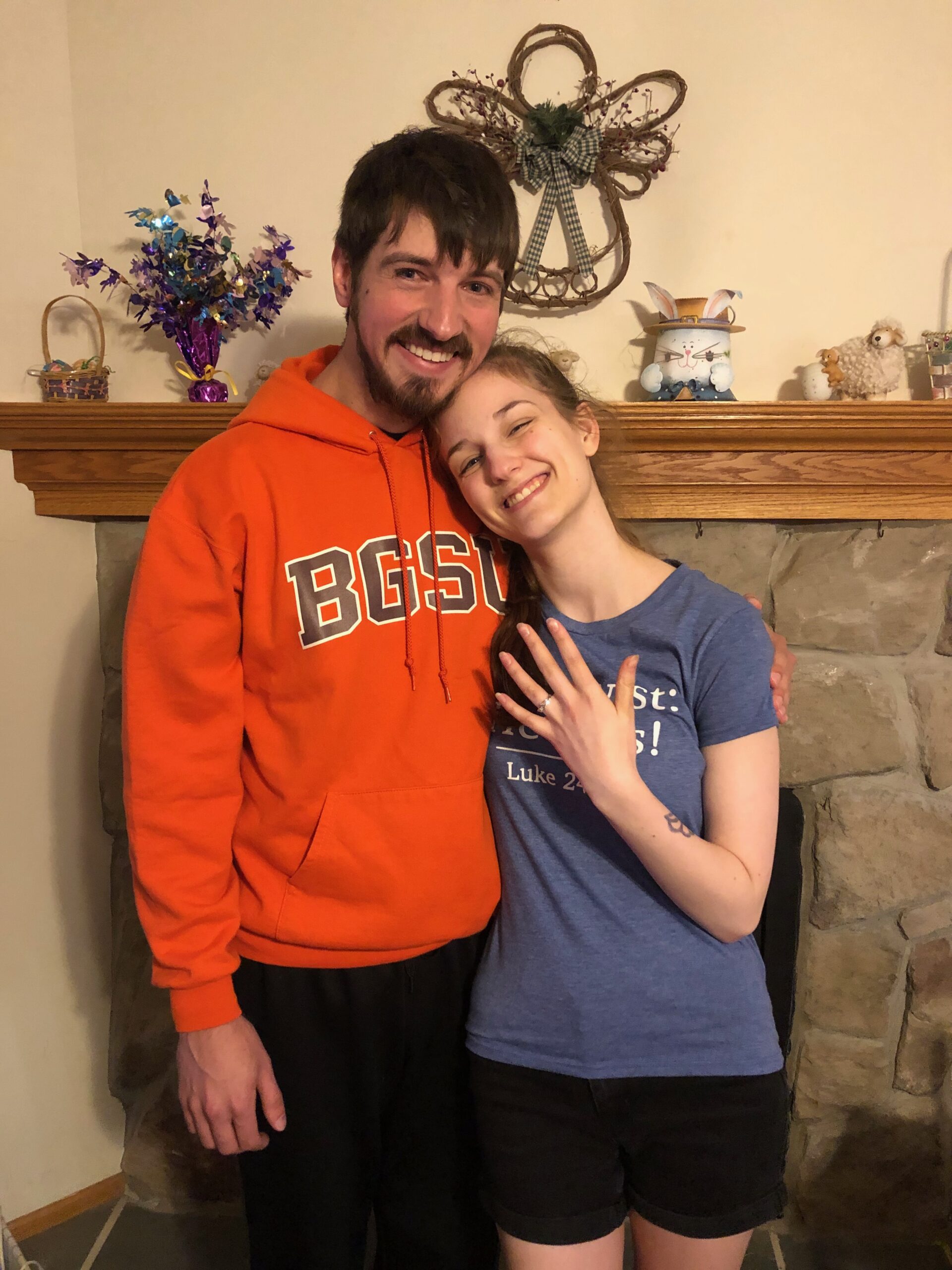 It was Dylan’s first visit to the shrine. There he met Fr. Harry Brown, C.PP.S. Fr. Harry encouraged him to walk the grounds, to reflect, to find peace then return to the shrine chapel for confession. Dylan recalls that he was captivated by Fr. Harry’s warm hospitality. Following confession, Dylan explored the grounds to learn more about the shrine. After his fifth or sixth visit, he discovered the depth of the shrine and visited and prayed at the many grottos that dotted the wooded area.

When faced with a troubling issue or concern, Dylan shared that he was more comfortable openly communicating with his female friends than his male buddies. He feels this same close connection with the Blessed Mother. “When I speak with Jesus at the shrine, I know Mary is right there with me,” he said.

The shrine is so meaningful to Dylan that he brought his girlfriend, Megan, there on Easter Sunday 2020, and proposed marriage to her at Our Lady of Lourdes grotto. Megan said yes! The grotto of Our Lady of Lourdes will always be treasured by Megan and Dylan, who plan to marry in October 2022 at Little Flower Parish in Toledo.

The Sorrowful Mother Shrine is especially important to Dylan. He feels it is a safe place to go when he needs time to focus, pray, meditate and just feel at peace. “Mary’s presence is calming to me,” said Dylan. Dylan’s desire is for more young adults to visit the shrine and absorb the peacefulness and the quiet time that is so needed today.

“The Sorrowful Mother Shrine is my place of peace. It is where I can go to refresh my body, mind, and spirit,” he said.

The clergy and staff at the Sorrowful Mother Shrine want to thank Dylan for sharing this touching recollection of how he became aware of the shrine and what it means to him. Dylan stops by when he is in the area or in need of renewal. May the Blessed Mother continue to embrace him and Megan as they prepare for their marriage.

(This account of Dylan’s discovery of the Sorrowful Mother Shrine was written by Marsha Danhoff of the shrine staff.)