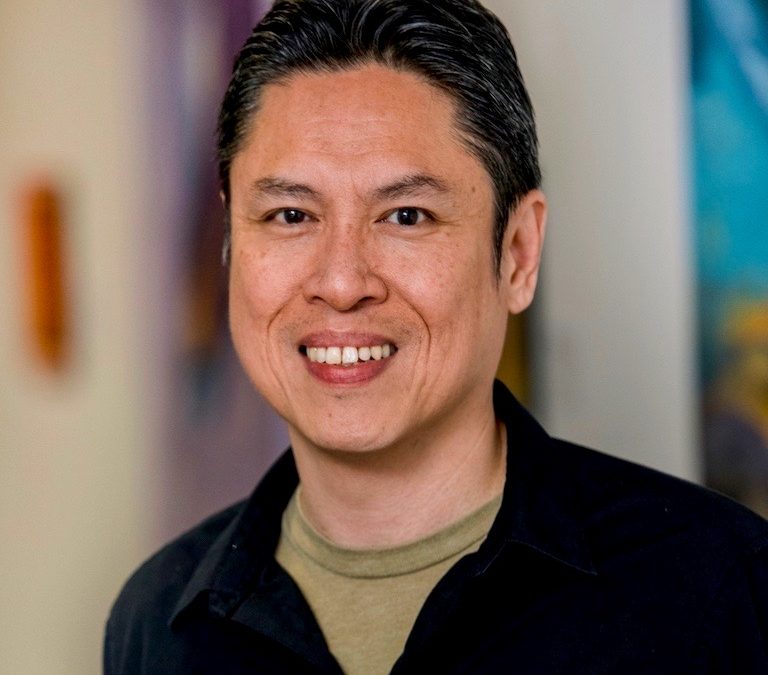 Brother Antonio Sison, C.PP.S., received an Honorable Mention at the recently concluded 2017 Catholic Press Awards for his column on global cinema, which is published in the National Catholic Reporter. This is his second year in a row to receive this honor.

Brother Ton, who is an associate professor of systematic theology at the Catholic Theological Union in Chicago notes that he is “so grateful that I have the chance to spotlight a more intercultural cinema, which is often under the radar.”