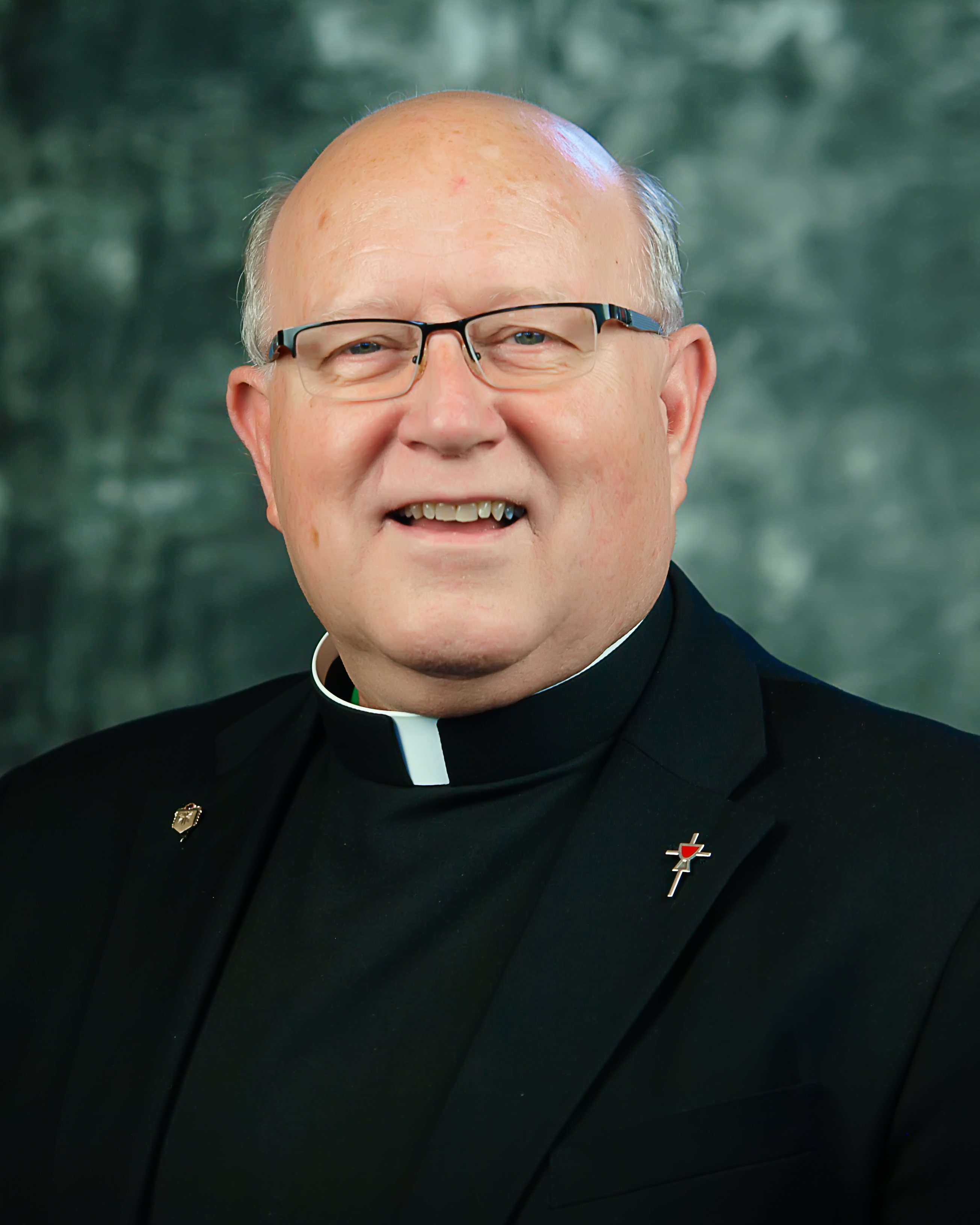 Congratulations to Fr. Rick Friebel, C.PP.S., who this year is celebrating the 40th anniversary of his ordination.

Fr. Friebel, 67, a native of Shelby, Ohio, entered the Society in 1965 and was ordained on June 22, 1978. He has been involved in parish ministry and education ministry during his years as a priest.

After his ordination, Fr. Friebel was named dean of students at Brunnerdale, the Missionaries’ former high school seminary near Canton, Ohio. He was assigned to Precious Blood Church in Fort Wayne in 1981.

In 1986, Fr. Friebel became chaplain of Calumet College of St. Joseph in Whiting, Ind. He was the chaplain, theology instructor as well as head of the theology department at the college and later served as its dean of students.

Fr. Friebel’s anniversary, along with the milestone anniversaries of 12 other Missionaries of the Precious Blood of the Cincinnati Province, signifying hundreds of years of ministerial service to God’s people, will be celebrated in a special liturgy on July 2 at St. Charles Center.

Fr. Friebel will be celebrating also his anniversary at Sts. Peter and Paul Parish in Ottawa, Ohio on July 22, at 11:30 am Mass followed by a reception given by the people he served at the parishes in Putnam County at the K of C in Ottawa, Ohio. There will also be an anniversary celebration in Cleveland, Ohio at Mary Queen of Peace (Our Lady of Good Counsel) July 29 at 11:00 Mass followed by a reception at the parish.