Are You Ready for Where God is Sending You? 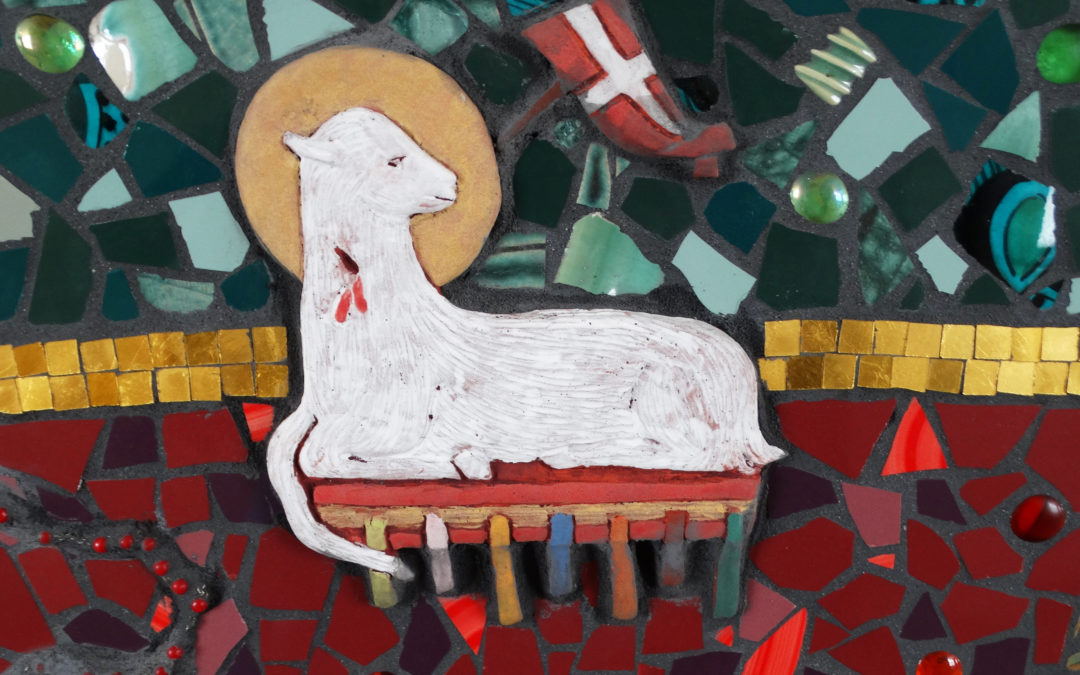 When I was in formation with the Missionaries of the Precious Blood, I volunteered at a senior care facility. It was suggested by the spiritual care department that I visit some of the people who were living there independently. On my first visit, a woman invited me in and asked me to sit down. Then she said, matter-of-factly, “So, what do you have to tell me about God?”  I was stunned and realized that I hadn’t actually thought about what I was supposed to do. I had volunteered at other places—but none of those had any spiritual component. I wondered to myself, why had I been sent here? At last I responded, “Well, I don’t think I have anything to tell you about God, maybe we could just talk.”

In today’s readings, we encounter people being sent by God on missions of conversion. The prophet Amos has been sent to condemn Israel for its unfaithfulness. The book of Amos is an almost unrelenting series of recollections of past tragedies and prophesies of future calamities, as the prophet delivers God’s message to the nation of Israel that it has been living as unjustly as its gentile neighbors. Amos has included the king and priests of Israel in his condemnation. He is told to go away and prophesy elsewhere. Amos responds that he’s not a professional prophet—he is only a shepherd. Amos was sent by God, but he really wasn’t trained to be a prophet. He was sent on one mission with one message. It’s like God is putting the exact words in Amos’ mouth.

In the Gospel, the apostles are sent out by Jesus with a broader mission: to convert the world. They had a more appealing message than Amos. They were still calling people to repentance, but they weren’t threatening destruction. And they were also casting out demons and curing illness, showing people God’s power over evil. But the biggest advantage the apostles had was their preparation—they learned first-hand by Jesus’ words and actions.

God did not call me to prophesy destruction, to drive out demons, or to convert people in the biblical sense. But I am called—as all of us are—to my own ongoing conversion, and to help others in their journey to being more faithful to God. During that visit in the nursing home, I may not have known what I was supposed to be doing, but I was there in the service of God. And even though I wasn’t aware of it, I was prepared—prepared by my baptism, by my Catholic faith, and by my relationship with God.