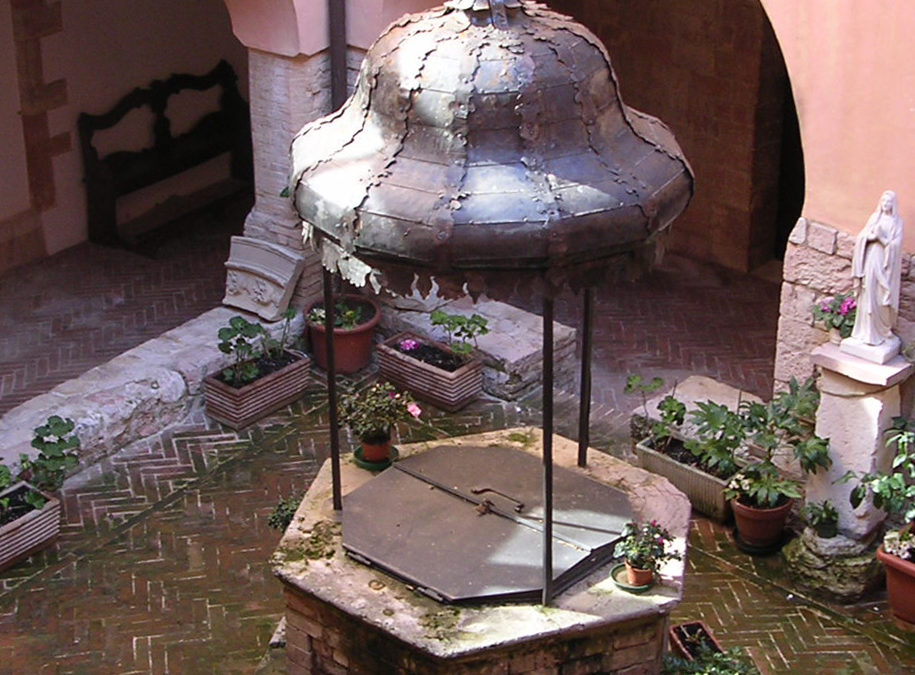 San Felice, the abbey in Giano, Italy, where St. Gaspar del Bufalo founded the Missionaries of the Precious Blood, is surrounded by olive groves. When I visited there, I always enjoy the view.

There’s a contrast between the old abbey, which is such a permanent fixture in the landscape, and the green and growing olive trees. That might be a good metaphor for our faith: rock solid, yet called to new growth in the proper season.

St. Gaspar’s ministry was in a time of change in the Church, especially there in Italy. He responded to those times by founding a religious congregation devoted to the Precious Blood. He was convinced it could renew the Church and the world. That’s what we’re called to do as well, after these 203 years. Like St. Gaspar, we’re continually called to new growth.

It takes courage, faith and hope to start something new. St. Gaspar plunged into his work, and it grew into us. Let’s pray that we’ll always be willing to respond to the needs of the Church, as our holy founder did.