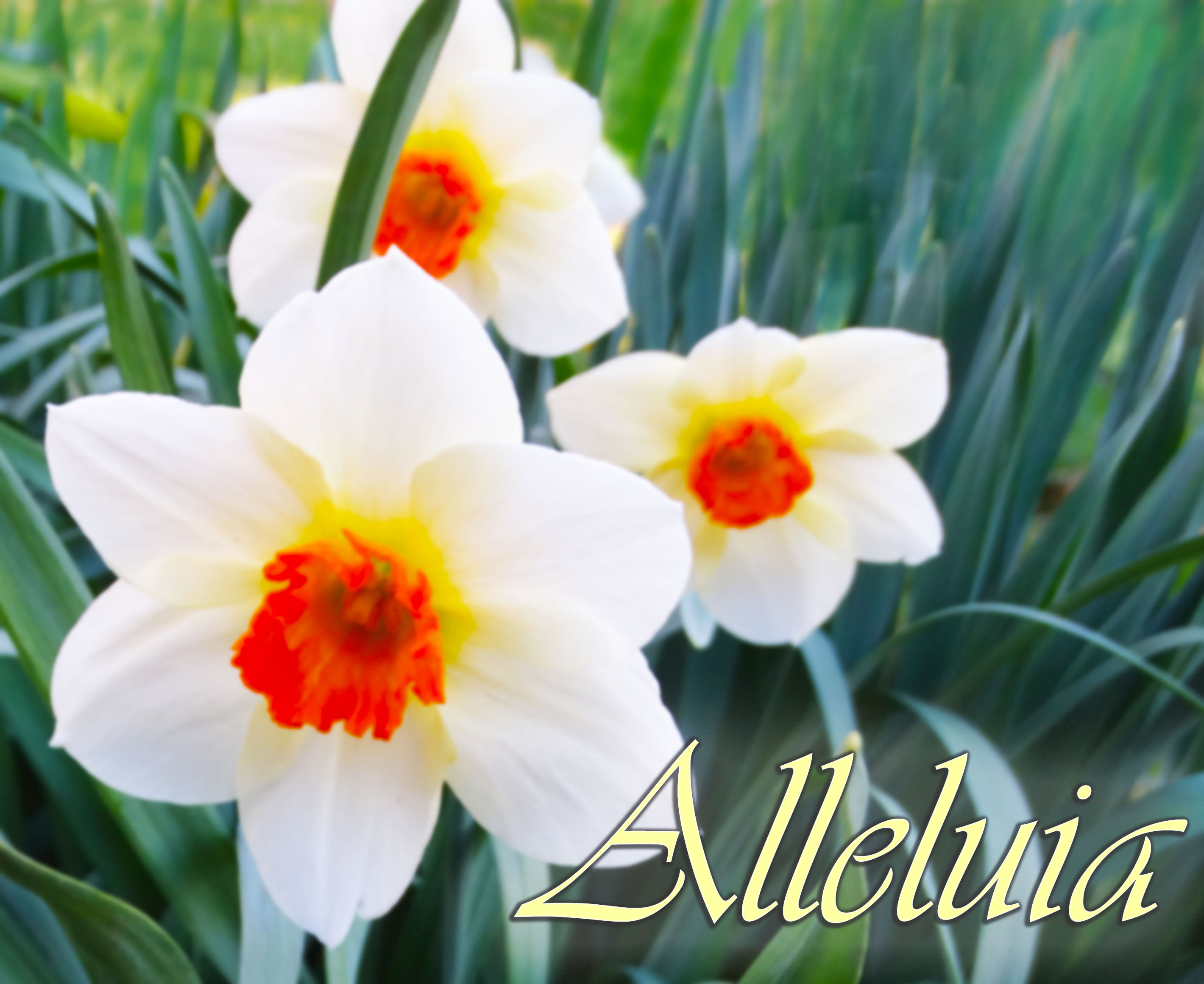 Poor Thomas, doubting Thomas,
he gets such a bad rap.
Almost everyone thinks he doubted the Lord,
yet he never doubted what his own eyes could see.
He wasn’t there the first time Jesus appeared after the resurrection.
But when he returned, the doors were still locked,
the windows were still shuttered,
and his fellow disciples were still afraid to leave the upper room.
Their words told him that Jesus was alive,
but their actions said that everything was still the same.
If Jesus had truly been raised from the dead,
why had so little changed?
he must have thought.

Sure, his words claimed he’d never believe
without touching the wounds,
but his actions ultimately were faithful.
In fact, none of those who saw Jesus the first time
ever cried out, “My Lord and my God!”
His profession of faith
was more profound than theirs.

Fifteen centuries later,
when Francis Xavier arrived in India,
he never expect to discover a thriving Christian community already there.
He doubted that anyone there would already know the Christ,
but Thomas had already been there,
and without the benefit of Peter’s leadership
or Paul’s preaching,
there had been Christians there for centuries
all tracing their faith back to the witness of Thomas.

Once he saw with his eyes
he left the upper room
and proclaimed his Lord and God
and established a Church that still exists today.
Once he saw with his eyes
he was able to communicate his faith
in such a way that others came to believe
without seeing Jesus.
When they saw Thomas,
they saw a man of faith,
in his words, they heard the Word of God
and the voice of the Christ.

We should all be such doubters!
Amen!  Alleluia!