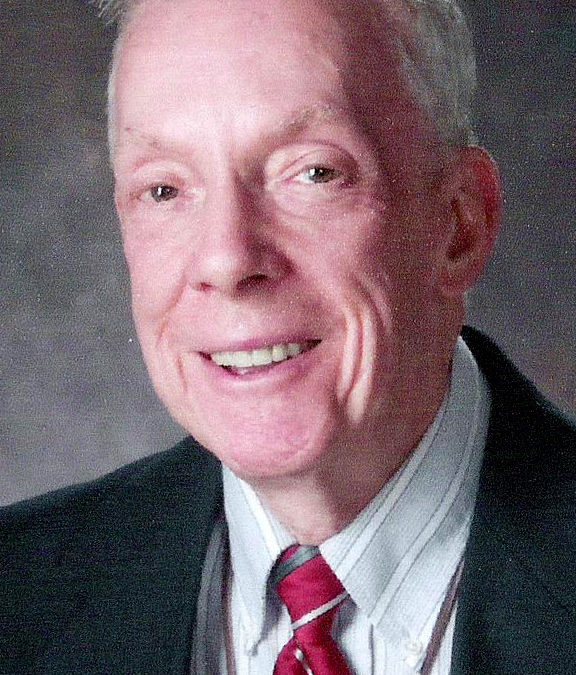 The Missionaries of the Precious Blood (C.PP.S.) are pleased to announce the 50th anniversary of the profession of Brother Charles McCafferty, C.PP.S.

Brother Charles, 86, a native of Lockwinock, Scotland, was professed on September 13, 1970.

Brother Charles has served his Congregation in many ways. He was in ministry at Brunnerdale High School Seminary in Canton, Ohio, from 1968–76. In 1976, he was appointed to vocation ministry at St. Charles Seminary (now St. Charles Center) in Carthagena, Ohio. He worked for Messenger Press in Carthagena from 1981–98.

In 1998, he was appointed to the staff of Sorrowful Mother Shrine in Bellevue, Ohio, which is sponsored by the Missionaries. He served as the local director from 2000–08.

Since October 2014, Brother Charles has lived at St. Charles Center in Carthagena, Ohio and is part of the Missionaries’ ministry of prayer.