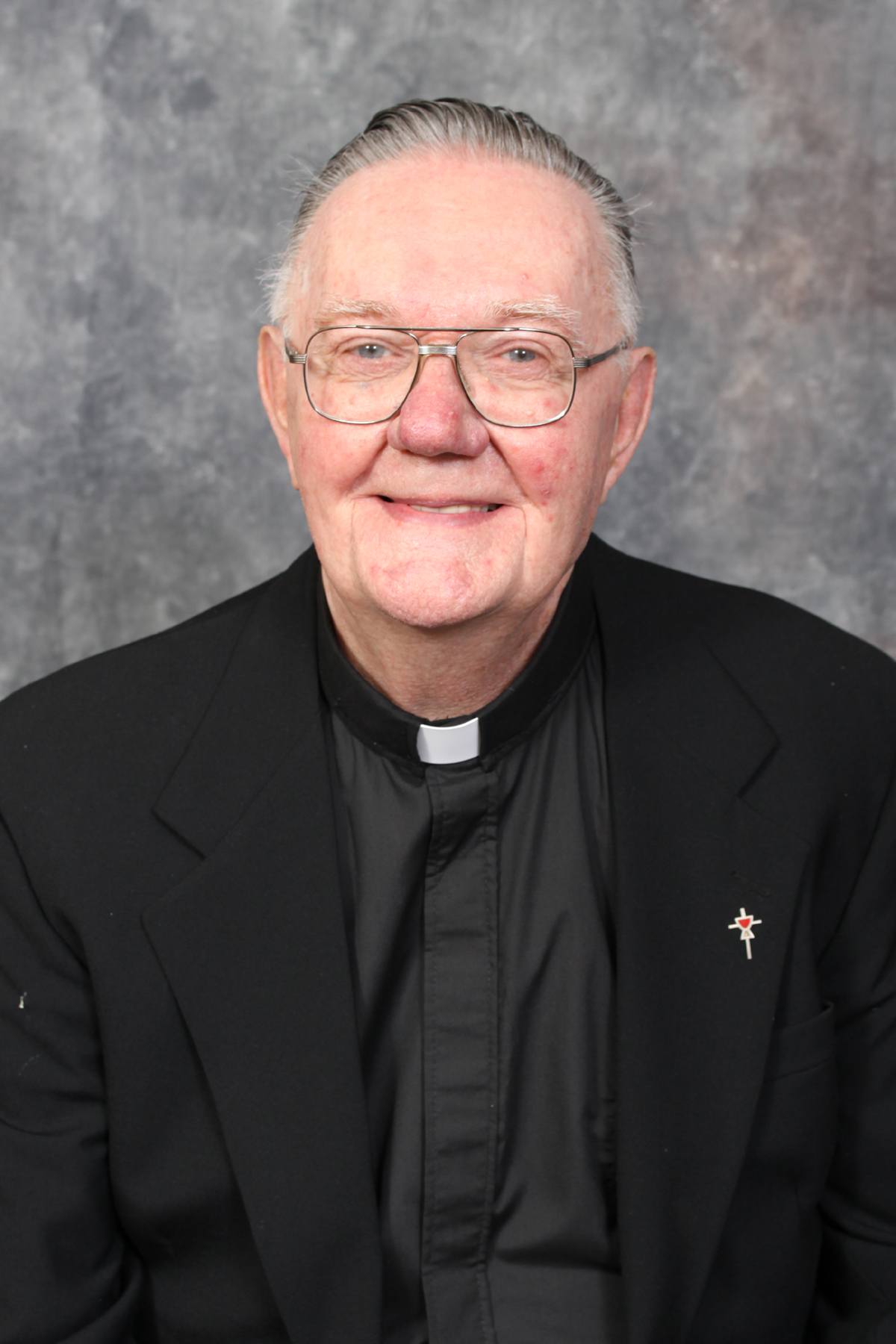 The Missionaries of the Precious Blood (C.PP.S.) are pleased to announce the 60th anniversary of the ordination of Fr. William Hoyng, C.PP.S.

Fr. Hoyng served as a teacher and pastor during his life as a priest. After his ordination, he taught at the Academy of Our Lady in Chicago, then at Brunnerdale, the Congregation’s high school seminary near Canton, Ohio. He worked in vocation ministry from 1972-74.

Fr. Hoyng then served as pastor of a cluster of parishes around Bellevue, Ohio, from 1996-99, when he was named pastor of Precious Blood Church in Fort Wayne. He served for a year as temporary administrator of St. Augustine Church, Minster, from 2000–01, before his retirement to St. Charles Center, where he makes his home.