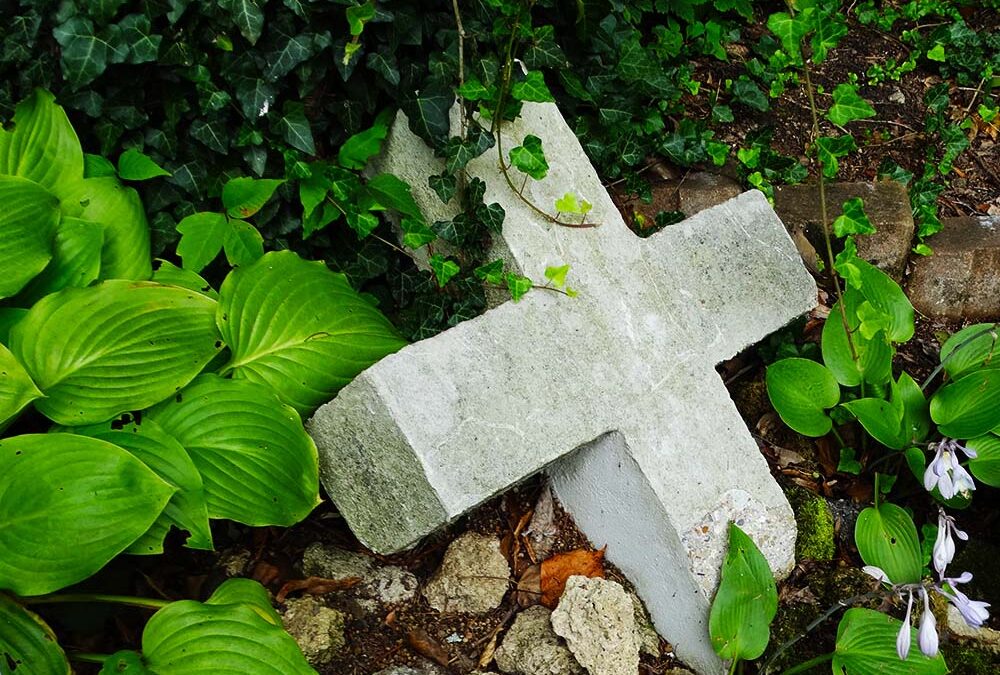 They say that young children are easily influenced by what they see and hear. Some may say that are boys are more easily influenced than girls; whether that is true, I will leave up for debate. I would argue that adults at times are just as easily influenced by what they see and hear. When we see a behavior that sparks our attention, or when we do something that sparks someone else’s attention, it is bound to be copied, another name for this might be copycat crime. Or when we are around another person or group of people for a significant amount time, they rub off on us—we might pick up a habit of theirs or repeat one of their phrases. And this can be both good and bad, just a note of caution to monitor your behavior, also a word of warning about the friends that you keep.

I am not sure if I influence other people’s behavior. But I will admit that I can easily be influenced by others. For example, when I was growing up, I liked to pretend that I was a priest, and I would pretend to have Mass. Even today, in my real life as a priest for a little over three years, I look to priests who are role models for me and I try to be like them.

Jesus begins his public ministry by proclaiming the kingdom of God, driving out demons, and healing those who were sick. As he begins his ministry, he called the disciples Peter, James, John, and rest of the nine to come follow him. They followed him and became witnesses to Jesus’ ministry. They heard Jesus’ message and they watched Jesus heal the sick and drive out demons.

As they journeyed, did they get inspired to want to do what Jesus did, to drive out demons, heal the sick, or preach the Kingdom?  Whether they got inspired is not known, but we know that “He summoned the Twelve and began to send them out two by two and gave them authority over unclean spirits” (Mark 6:7). And they preached, healed and drove out demons. And their ministry must have been inspiring to others who followed their example.

In our Scriptures today, John reports to Jesus about trying to prevent someone from driving out demons who was not one of Jesus’ disciples. Jesus instructs John to “not prevent him. There is no one who performs a mighty deed in my name who can at the same time speak ill of me” (Mark 9:39).

The disciples in their ministry inspired one another to drive out a demon in Jesus’ name. In the way that we live our lives as disciples of the Lord, we are called also to drive out demons, heal the sick and proclaiming the Kingdom of God. We are called to lives of prayer and caring for each other and the world. In doing this, we inspire others to want to do what we do, we inspire them to be one of us. As we inspire, may we welcome, teach and encourage those who wish to join us. 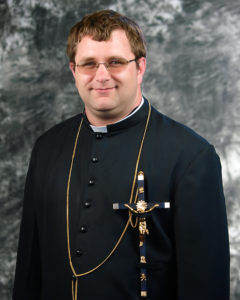 Fr. Matt Keller, C.PP.S., is the parochial vicar of the Downtown Dayton Catholic Parishes, which include Emmanuel, Holy Trinity and St. Joseph.