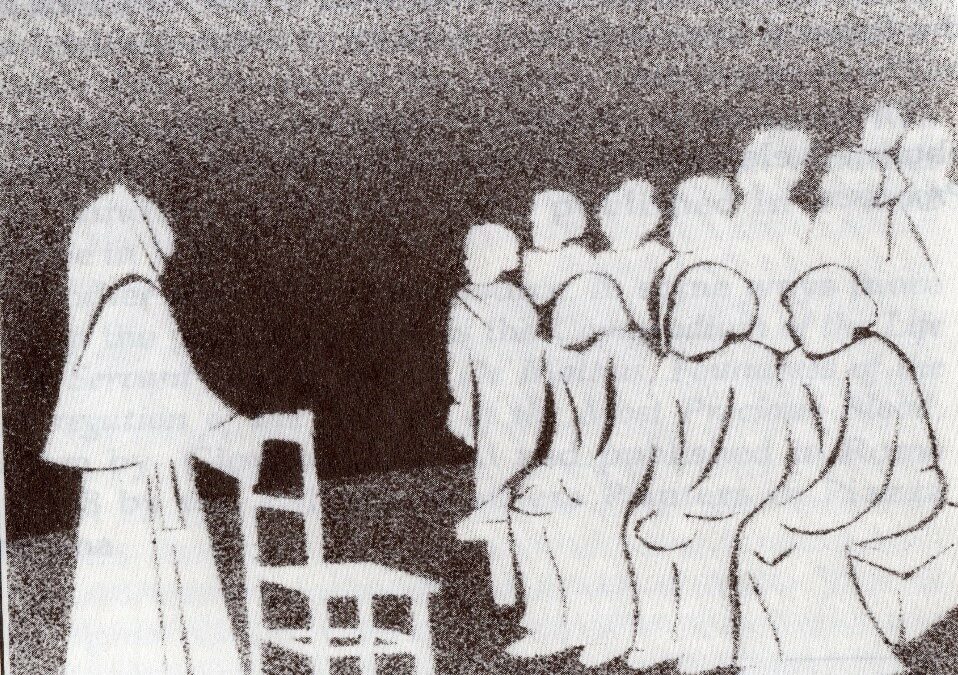 St. Maria De Mattias, whose feast day and birthday is February 4, is the foundress of the Adorers of the Blood of Christ. She was born in 1805 in Vallecorsa, a mountainous village about 56 miles southeast of Rome.

Fr. Giovanni Merlini, a Missionary of the Precious Blood who was her spiritual director, writes that as a child, “Maria often went around the house jumping, running and doing crazy things, but innocent things.” Her restlessness seemed to be a rebellion against the many restrictions imposed on the children there to protect them from the dangers of the brigandage that was so prevalent in the Papal States at that time. As Maria matured, she became a gifted protagonist in bringing about the Kingdom of God.

In 1834 under the spiritual guidance of Gaspar del Buffalo, founder of the Missionaries of the Precious Blood, and especially Giovanni Merlini, Maria went to Acuto, where she opened her first school and soon gathered around her women who also wanted to commit themselves to God with devotion to the Blood of Christ.

The beginnings were not easy. Maria had to collaborate with religious and civil authorities who often were not in favor of women doing the things she proposed to do. With determination and resilience, and with little money, Maria forged ahead. Several times she had to move her community to different houses in Acuto. Soon, the sisters were opening new missions.

Schools were a social necessity and Maria began preparing her sisters to teach and minister to the people. In the years that followed, Maria opened 56 schools. At the time of her death, there were more than 200 women wearing the habit of the institute, the Adorers of the Blood of Christ.

Maria was known as the woman who preached in church. She spoke with passion to hundreds of people at a time. Among the crowds who listened were not only girls, but women, men and even soldiers and priests. Merlini says of Maria, “She expressed the ideas that welled up from the depths of her heart and never seemed to have said all she wished to say, so that her conferences would go on for an hour or even an hour and a half without tiring her audience.“

The same text also informs us that Maria spoke not only once a day, but up to three times in one day. She spoke with such passion and exuberance that Merlini states: “It even happened that by the force of her speaking she was as though carried away, and her listeners would all be moved to tears.”

There are numerous testimonials of favors received through her intercession. Sr. Maria Iommetti, in the postulation for Maria’s canonization in 2003, published about 200 favors from a chosen group of persons of every age and social standing from all parts of the world. They were authentic happenings, marvelous stories of persons or of families who received cures of physical and psychic illnesses and comfort in time of distress. These testimonies reveal the affection and trust they had in Maria De Mattias and the power of her intercession. I, too, have known her mediation after having been diagnosed with colon cancer in June of 2021.

Maria incarnated a new model of living the Gospel for herself and us. Our task is to open new paths. Let us call upon this pioneer woman of passion and compassion to continue to impact the Church and the world and enable us to do the same. 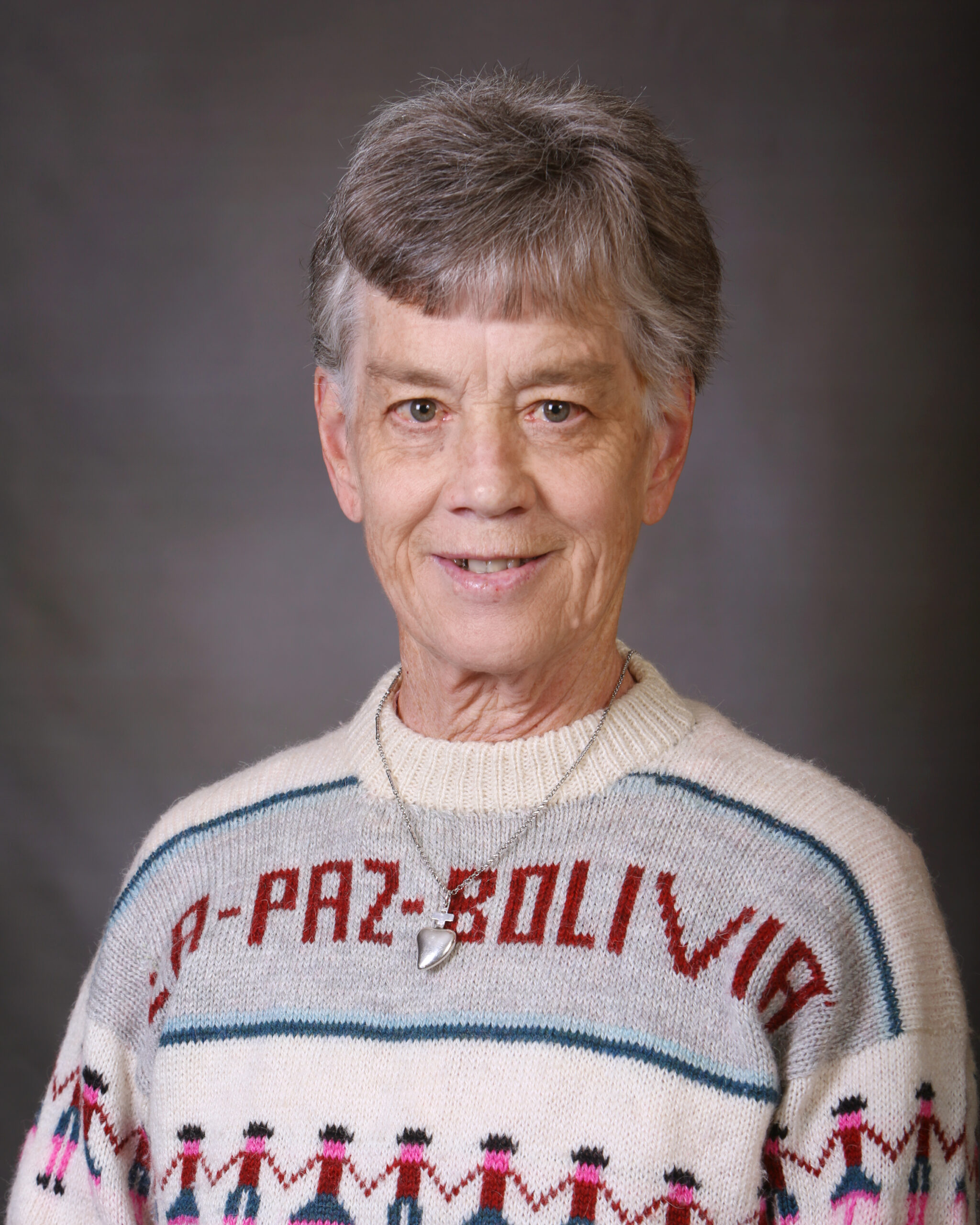 Sr. Anita Fearday has been an Adorers of the Blood of Christ missionary in Bolivia for some 44 years. She has recently written two books, Weave, Write, Walk: A Weaving of My Life and The Goeckner Sisters’ Quilt.