The Difference Between Law & Ethics 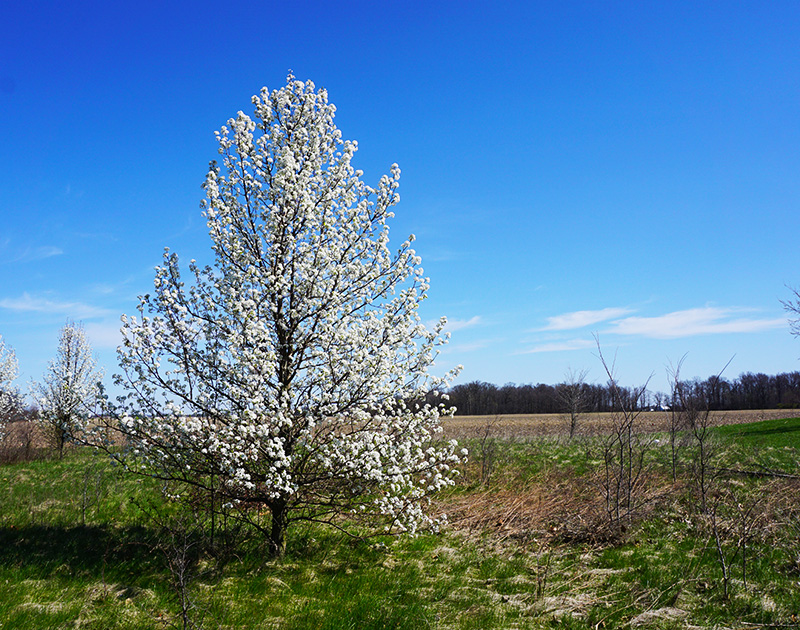 In a class I took 10 years ago, my classmates and I were asked to explain the difference between law and ethics. I responded, “Rosa Parks did the right thing (ethics) by not relinquishing a bus seat to a white passenger. That act broke a local law in Montgomery, Alabama, in 1955.” Most of the time, law (civil and criminal codes) and ethics (acting morally grounded in principles) work together, or our democracy could not have lasted this long.

For Rosa Parks, it took courage to stick to universal principles that also happened to break city and state laws in Alabama in 1955. The universal principles that she adhered to are bestowed upon us by God. I don’t believe that we are confronted with this every day. When we are, our actions matter, and they matter greatly, just like Rosa Parks’ actions mattered that one day, December 1, 1955. The three readings’ characters reflect the courage to stick by ethics when law fails them and the courage it takes to stay on course.

In the first reading, the apostles are summoned before the Sanhedrin because they have been preaching, witnessing and healing in the name of Jesus. They were previously ordered not to do this. They did it anyway and began accumulating followers (hence getting arrested). Peter said, “we must obey God rather than men.” This was a showdown between a local authority and the authority of God. The Apostles accepted their slap on the wrist and continued.  That was more dignified than being shamed into apologizing for doing nothing morally wrong.

In the second reading, John describes a liturgy that includes all of creation praising the Lord. “Worthy is the Lamb that was slain.” The word “worthy” was commonly used to praise Roman emperors. However, John is taking that word away from praising human authority and giving that to praise to Jesus. The problem was that John’s community was oppressed by the authorities and using “worthy” as a word to describe a leader other than a Roman emperor or governor could be viewed as seditious.

In the Gospel, Jesus reveals himself a third time to the apostles during a fishing expedition. Jesus asks Peter three times if Peter loves him. Peter responds yes all three times, which in turn Jesus prompts to tell Peter to “feed my sheep.”

I am not sure that Peter understands what he is saying yes to. But by the time he and the Apostles are answering questions to the Sanhedrin, he fully understands the implications of responding to God’s call. Feeding the proverbial sheep is risky, takes courage, and gets you in trouble with the wrong people. Peter and the apostles were obedient to Jesus’ command. They were also grounded in inspiration, courage, principles, ethics and vision given to them by Jesus himself. By the time that fishing expedition rolled around, the apostles’ vision and dreams may have been on life support. Going fishing made sense for the apostles. It is what most of them did before meeting the Lord. It was a way of trying to desperately heal after the trauma of all that they experienced. 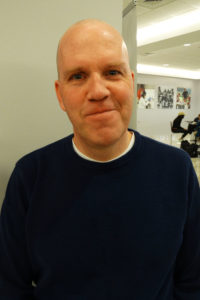