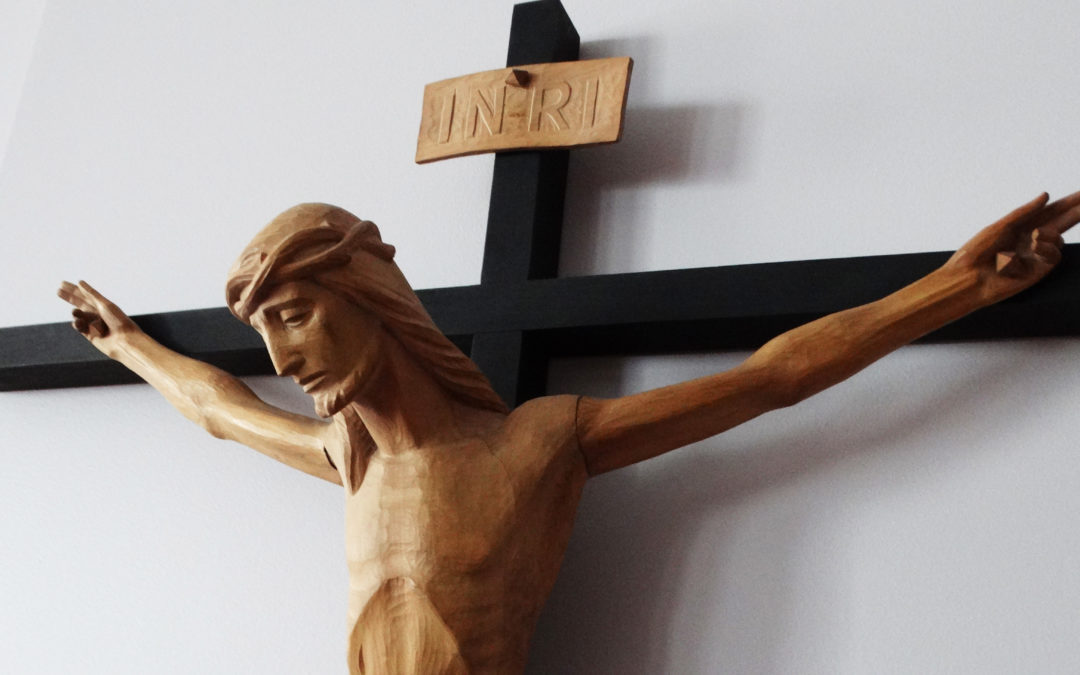 The scripture readings, especially the first reading and the Gospel, pose some of the “ultimate questions” of life. Moses in the first reading goes to the holy mountain of Horeb (or Sinai), a place where God spoke to the people. Moses encounters God. God makes it known that he is the same God of Moses’ ancestors and that Moses is on holy ground. God told Moses that he knows their suffering and walks with them. This word that is translated “knowledge” means more of an experiential knowledge. God is not aloof from the experiences of God’s people, but rather chooses to be involved with what affects people.

This thought is echoed in Luke’s Gospel where the people are upset at the Roman slaughter of many in the Temple whose blood was shed and mixed with the blood of the animal sacrifices. In the Hebrew mindset, when one suffered it was because of some sin or wrongdoing in their lives or of family members. Jesus counters this attitude recalling the eighteen who were killed when a tower fell in Siloam. They were no more guilty than others who lived in Siloam.

At times in my ministry as a hospital chaplain, I talk with people who have received a devastating diagnosis. In their attempt to figure out why this happened, they will wonder what they did wrong that God is punishing them. Intellectually, they and we know that sometimes things in our bodies go wrong and there is no moral reason why – it just happens. Yet, in our hearts we wonder may still wonder what we did wrong. About all that can be done is to be there and listen to the person.

I am reminded of a passage from the book Night by Ellie Wiesel describing his experiences as a teen in a Nazi concentration camp. He relates an incident where two men and younger boy were hung on the gallows, and all the prisoners were forced to walk by. The two men were dead, yet the young boy was still alive hanging from the noose. Ellie heard someone say, “Where is God now?”  And from inside himself Ellie heard a voice saying, “He is here hanging on the gallows.”

We all go through tragedies or suffering in life and sometimes might ask the same question that has been posed throughout history: “Where is God now?”  Our scriptures today and certainly our Precious Blood spiritually tell us that God is with us sharing in our suffering. We are not alone. Fr. Tim McFarland, C.PP.S., ministers as a chaplain for the Franciscan Hospitals of northwest Indiana. He previously was a professor of religion at Saint Joseph’s College in Rensselaer, Ind., for over 30 years.