Our Gate Versus God’s Gate 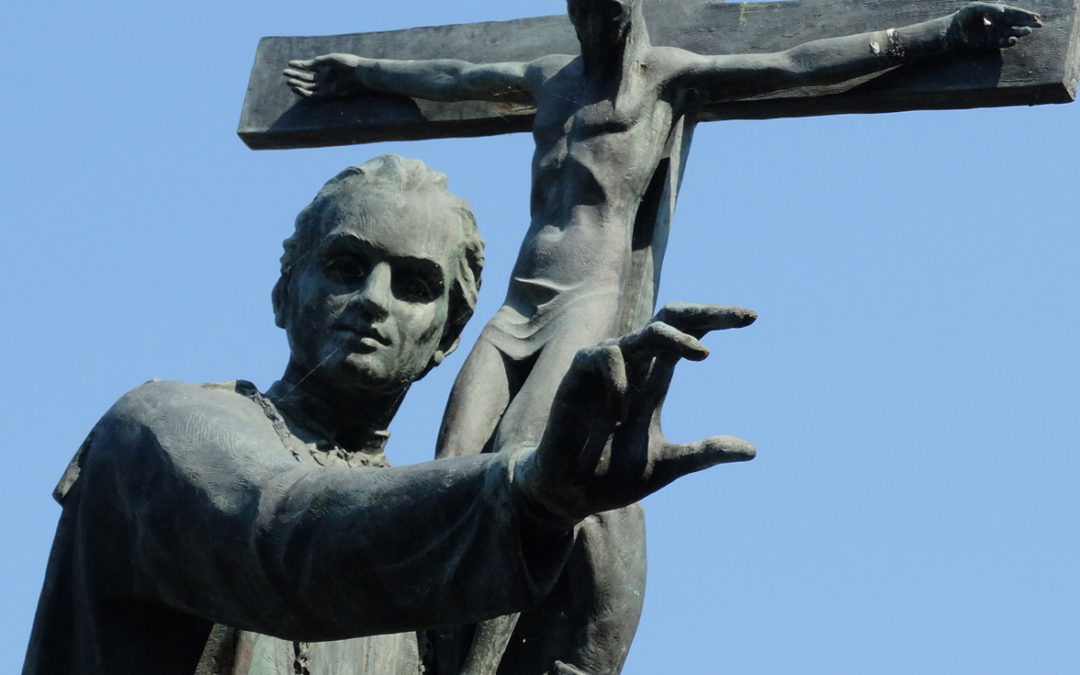 In the Protestant church in which I grew up, I was taught that we had a hold on truth. How my church interpreted the Bible was correct, and all other churches were wrong. The pastor said had the final say on the truth that was in the Bible. I was a normal member of the church, so if a weather forecaster would have given an update on the conditions in the church I grew up in, he might give a “smug” alert. I was kind of entitled in feeling spiritually entitled because of a religious view I grew up with of everyone else being wrong and my church being right.

In the first reading from Isaiah, God tells his people that he will extend his name and boundaries beyond Israel. He will even make priests from foreigners. God is taking an inclusive view by showing that His Word will draw everyone to Jerusalem. This must have been shocking for people who had been taught the exclusive view that because they were God’s chosen people, God belonged to just them, like a warehouse club membership where only members get in. God takes an inclusive view by showing His Word will draw everyone to Jerusalem.

In the Gospel from Luke, Jesus says, “Enter the narrow gate.”  Jesus doesn’t say, “Enter with your narrow mind.” I think we sometimes put our ideas of who gets in ahead of God’s idea of who gets in. Many in the crowds around Jesus thought they were God’s special children, and they were. But they took it a step further and thought that only they were God’s special children, no one else. They put their ideas or gate ahead of God’s gate.

One of the things I saw about the Catholic Church that made me want to join was the Catholic Church being inclusive of so many cultures, rituals, and especially in the Eucharist. The Eucharist is a thanksgiving, a simple practice of receiving the body and blood and saying, “Thank you Jesus!”  The Eucharist leads us away from entitlement or feeling exclusive to gratitude. “Thank you” is a much better prayer than “members only.”

Some questions that might help in our prayer and spirituality this week are: Do I feel entitled or better than other people in my relationship with God? Do I see myself as a special child of God? Can I see other people as God’s special children? Do I include people the way Jesus included? How do I show gratitude in my prayer and daily life?